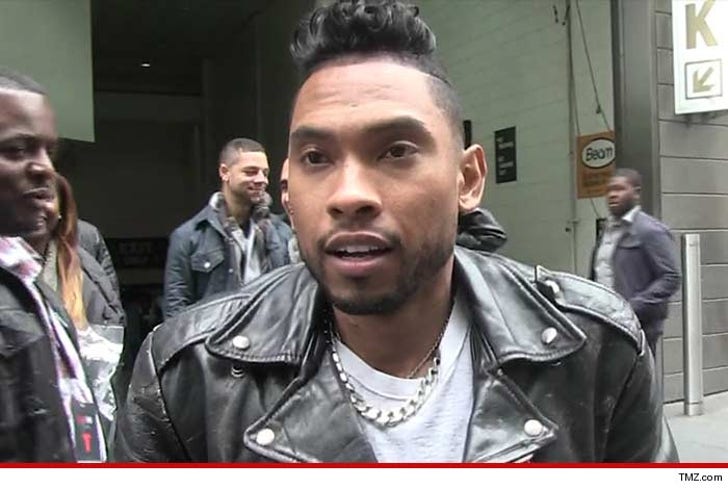 Miguel just pled no contest to DUI ... and unlike most celebs -- he's freely admitting he screwed up.

The singer was pulled over last August for tinted windows, and cops suspected he was under the influence. Miguel was arrested and had a blood alcohol level of .11.

The singer, who's had huge hits like "Adorn" and "Beautiful" with Mariah Carey, tells TMZ, "Driving with alcohol in my system was reckless. I'm really sorry and I'm taking responsibility for this mistake."

Judge Lynne Hobbs placed Miguel on 3 years informal probation, fined him $360, and ordered him to complete an alcohol ed class.