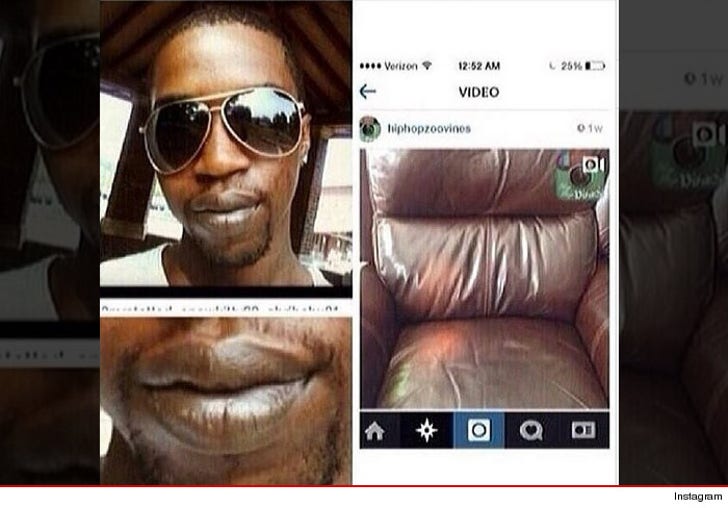 The man whose lips Rihanna ruthlessly mocked on the Internet -- in front of nearly 12 million people -- doesn't think it's racist ... in fact, he's HAPPY she compared his mouth to a leather couch.

You probably saw the image Rihanna reposted on Instagram with "#MCM" (man crush Monday) -- some fans and bloggers were up in arms ... calling it racist ... but shockingly, the guy in the pic doesn't agree.

Ramon McFarlane -- an aspiring rapper who goes by MC Moeblak -- tells TMZ RiRi was just keeping it real. He says, "My lips are black as s**t. At least they're black as s**t and famous now."

Moeblak adds ... "Now I hope people want to know what comes out of [his lips]. Hopefully she will want to collab with me and do music." 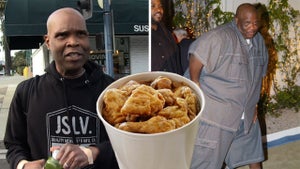 DJ Big Boy -- Loving Chicken Is NOT a Stereotype ... 'Cause Everyone Loves It