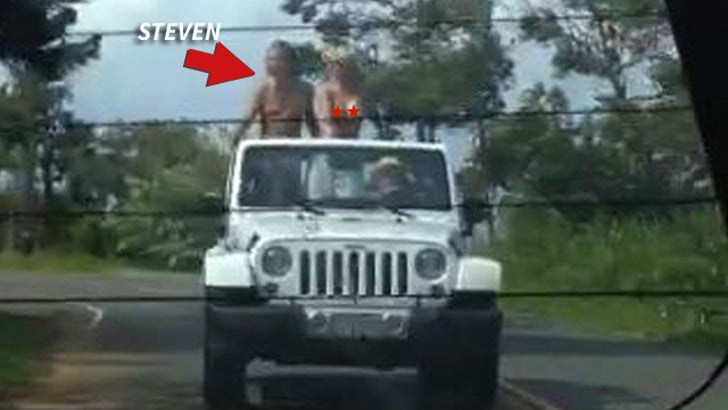 BOOB ALERT -- if you didn't already know it was Steven Tyler in this video ... you might think there were two topless chicks cruising around in the back of a Jeep Wrangler like drunk high schoolers.

The person who shot the footage tells TMZ, he honestly believed he was being tailed by a car with two topless women -- until the Jeep got close enough for him to see ... it was actually Steven.

It's unbelievable. You can even hear Steven singing at the top of his lungs.

We've said it before ... but this time, dude really looked like a lady. 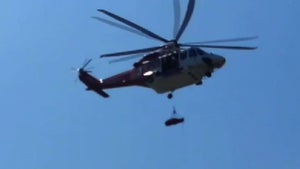 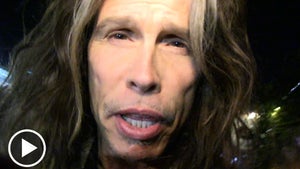