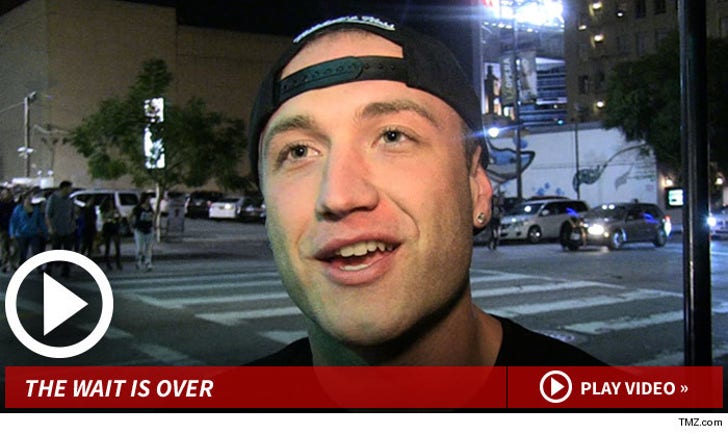 When Hulk Hogan makes his long awaited return the WWE, his entire family will be there to support him ... with one big, blonde exception ... so says Hulks son.

"The energy of him coming back is just insane!"

Nick says he'll be ringside to support his dad ... so will his sister Brooke -- but as for his mom Linda ... it's clear Hulk shouldn't reserve an extra seat for his ex.

Still, Nick -- who's blowin' up on the EDM scene -- tells us he's so excited for his pop, he's gonna work on a remix for the Hulkster's legendary intro music.

"Fight for what's right, FIGHT FOR YOUR LIFE"!