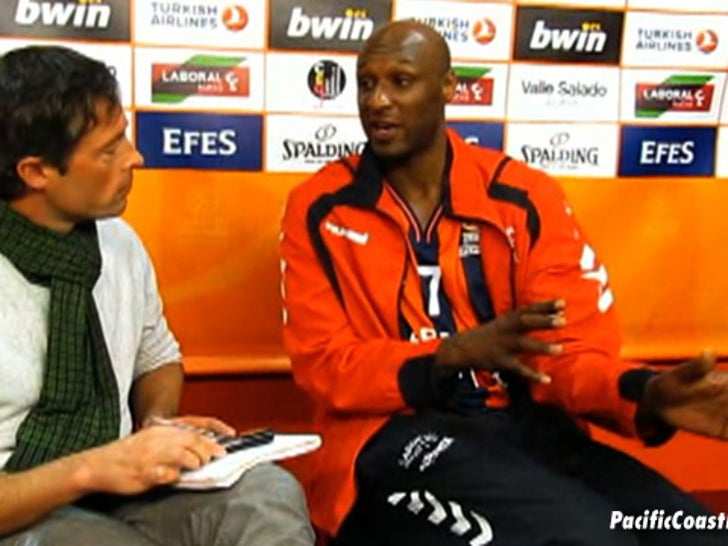 Odom was doing an interview in Spain -- where he's now playing pro basketball -- and said "only time will tell" if Khloe will finish the job ... though he says he hopes she reconsiders.

We broke the story ... Khloe filed for divorce in December, seeking to end their 4-year marriage after Odom's drug problem spiraled out of control.