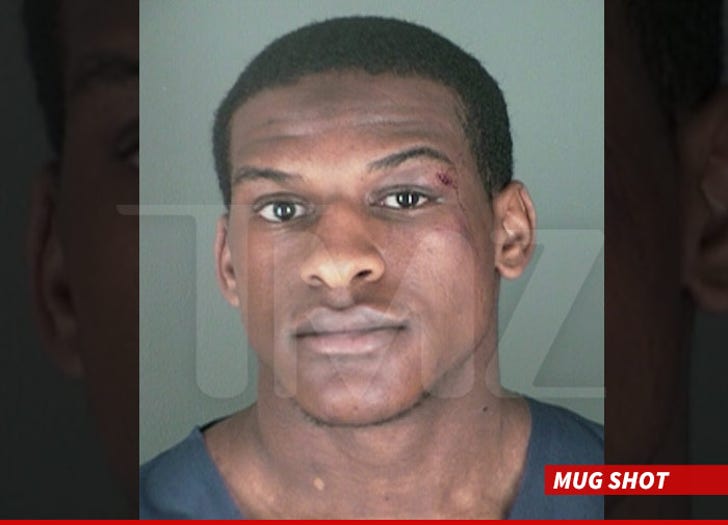 University of Colorado football player Jeffrey Hall was TASED by police over the weekend after allegedly choking out a woman at a house party in Boulder ... cops say.

Hall -- a sophomore defensive back -- allegedly went berserk just before midnight on Friday ... "choking out" former member of the CU's women's track and field team.

Cops say Hall continued to act aggressively, accusing the cops of targeting black men ... and continuing to try to lunge at the woman ... so they broke out the taser and shocked the guy -- TWICE.

Eventually, the 19-year-old was arrested for assault, assault on a police officer, resisting arrest,, obstruction of a police and possession of alcohol by a minor.

Hall has reportedly been suspended by the team.