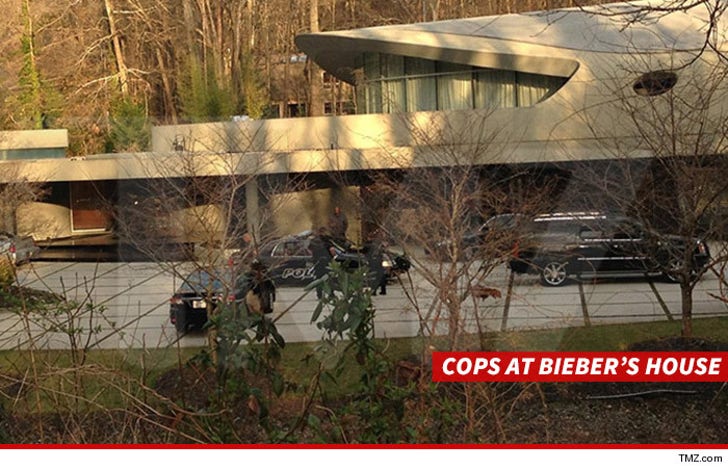 Atlanta cops found marijuana in the Escalade that was seized at Justin Bieber's house Tuesday ... TMZ has learned.

TMZ broke the story ... cops took possession of the vehicle after they arrested the driver and bodyguard for allegedly stealing a photog's camera at a fun house Bieber rented for the day. 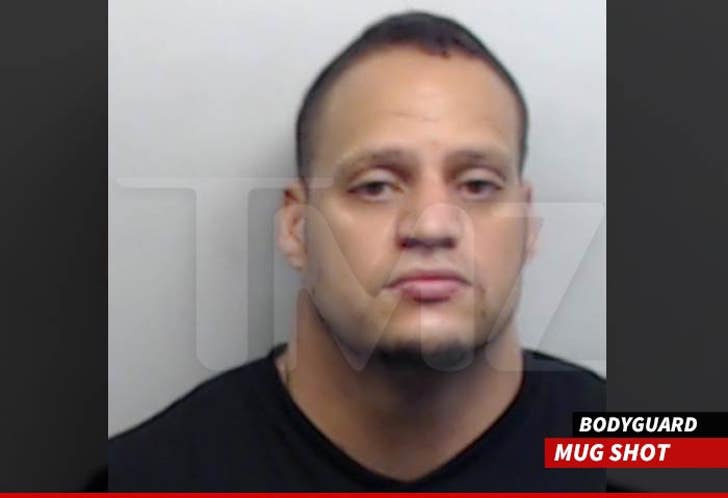 According to the police report -- obtained by TMZ -- after the vehicle was towed to police headquarters it was inspected and cops found pot -- less than an ounce. They also found 2 large glass smoking pipes with weed residue.

Law enforcement says there wasn't enough pot to charge anyone with a crime.

As for whose marijuana ... according to the police report the driver told cops he had no knowledge of what was in the back of the vehicle -- where the pot was found. He added it's common for him NOT to ask questions.