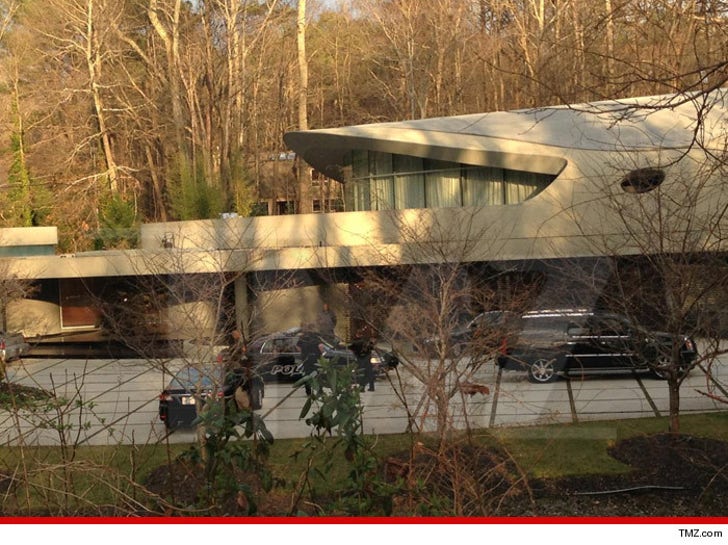 Justin Bieber has just found trouble in Atlanta ... one of his security guards and a driver are under arrest for stealing a photog's camera at a fun house ... TMZ has learned.

Justin rented out an amusement park Tuesday afternoon, and while he was inside, law enforcement tells us a member of his security team went outside to his Escalade and told waiting paparazzi to stay cool because Justin was about to come out.

Cops found the Escalade at the home Justin is renting from rap mogul Dallas Austin and they searched it for the camera, which they located inside. We're told the photog followed the vehicle to Justin's house. Police then returned the camera to him.

The guard and the driver were arrested for FELONY theft. The photog valued the camera at $10K. 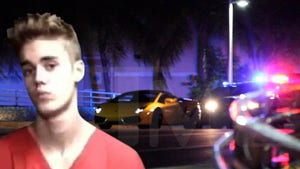