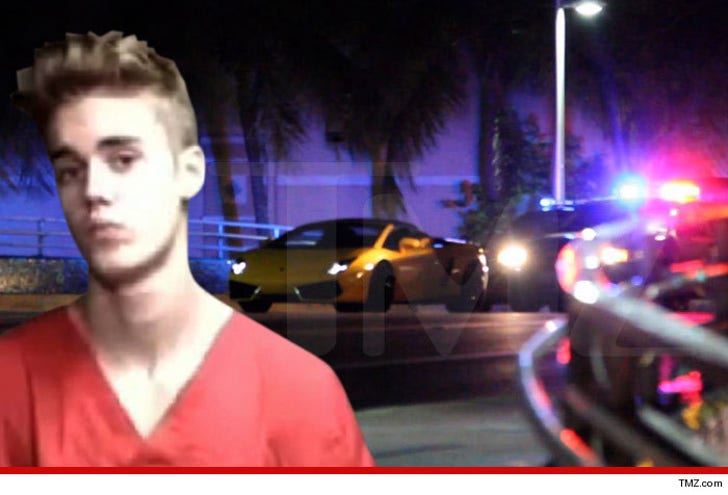 Justin Bieber and Miami Beach prosecutors will NOT strike a plea deal in his DUI case ... and sources connected with the case say a trial is now almost certain.

TMZ broke the story ... prosecutors are offering a no contest plea to reckless driving, with strings attached ... notably Justin must submit to random drug testing for 6 to 9 months. Sources connected with Bieber say they will NOT accept any plea that has probationary terms ... especially drug testing.

Now law enforcement sources tell us ... they will not deal if Justin does not agree to random drug testing ... period. As a result, both sides are at an impasse.

With a plea deal all but off the table, a trial is likely. Law enforcement sources acknowledge there are problems with the arresting officers ... the fact that he may have lied when he said he smelled alcohol on Justin's breath (he blew a .014). And another cop claimed Justin was drag racing (at 27 MPH).

Nonetheless ... we're told prosecutors are not afraid of trying the case. And Justin's famed lawyer, Roy Black, is ready for a courtroom battle.

At stake -- Justin could be tried for 3 offenses ... DUI, resisting arrest, and driving on an expired license. Worst case scenario -- 2 1/2 years in jail. 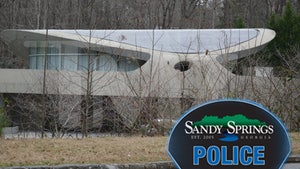 Cops Protect Justin Bieber -- He's Not an Animal in a Zoo