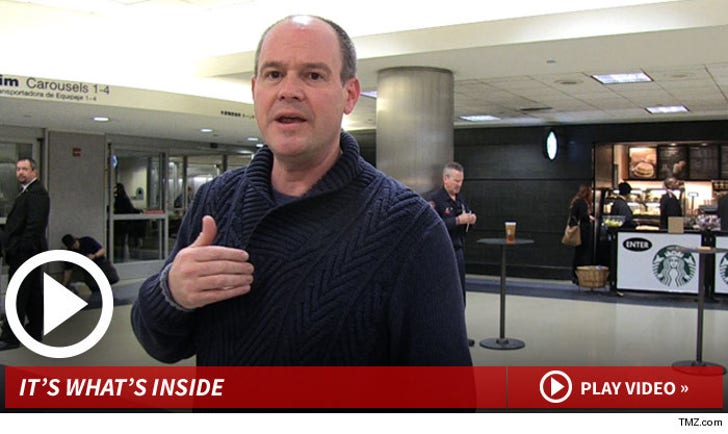 NFL Network host Rich Eisen -- who clocked the worst 40-yard dash time at the 2014 NFL Combine -- is finally talking about his record setting performance, telling TMZ Sports ... "I only know one speed ... and it's slow."

Eisen's sprint has become a tradition at the combine dating back to 2005 -- when Terrell Davis challenged the anchor to get his ass out from behind the desk and hit the field.

This year, Rich finally broke the 6-second mark ... with an official 5.98, shattering his personal best by half-a-second ... and when we saw him at LAX, he couldn't have been more proud!! 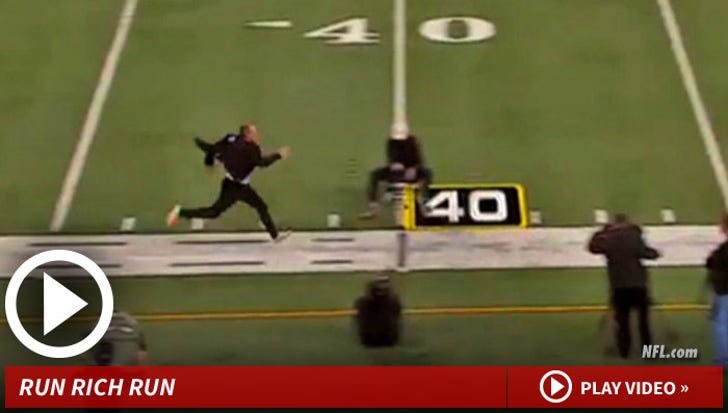