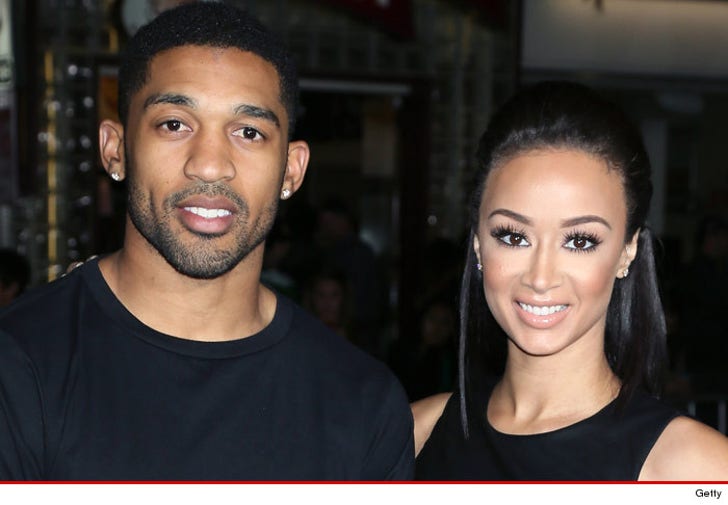 "Basketball Wives" star Draya Michele says her NFL star boyfriend ain't a fan of the VH1 show -- and he hates it so much, he offered to pay her TWICE HER SALARY to quit.

Draya -- who's dating Dallas Cowboys cornerback Orlando Scandrick -- dropped the bombshell on Big Boy's Neighborhood show on L.A.'s Power 106 this week ... admitting the reality show has been "really hard on my boyfriend."

"We watch it together and he’s came to the point already. It’s been episode one, we saw 60 minutes of what is going to be going on for 12 weeks and he’s like ‘You know what? I don’t think you should do this next year How much are they paying you again? I’ll pay you double to sit your ass on the couch.'"

It seems Draya not only turned down the offer ... but said she hopes to have her own reality show in the future.