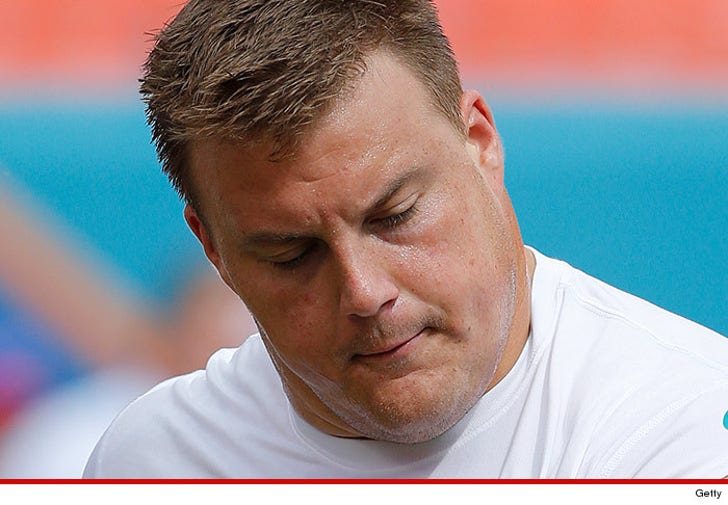 As if he didn't have enough going on in his life, Richie Incognito's parents have filed for divorce ... and in docs, his dad claims Richie supports his entire family ... TMZ Sports as learned.

Richie's father filed for divorce in Arizona on October 31, 2013 ... just 3 days after Jonathan Martin left the Miami Dolphins due to Incognito's alleged bullying.

In the court documents obtained by TMZ Sports, Richie's dad praises his son for essentially keeping the family afloat for years during extremely hard financial times.

In the docs, Richie's father writes ... "If it was not for the kindness of our son we would have been living in a tent when we lost our home."

In addition to helping out with their living situation, Richie's dad says ... "I have a son at ASU. His tuition is paid by his brother."

The divorce is still in the courts. We reached out to Richie's people for comment -- so far, no word back.