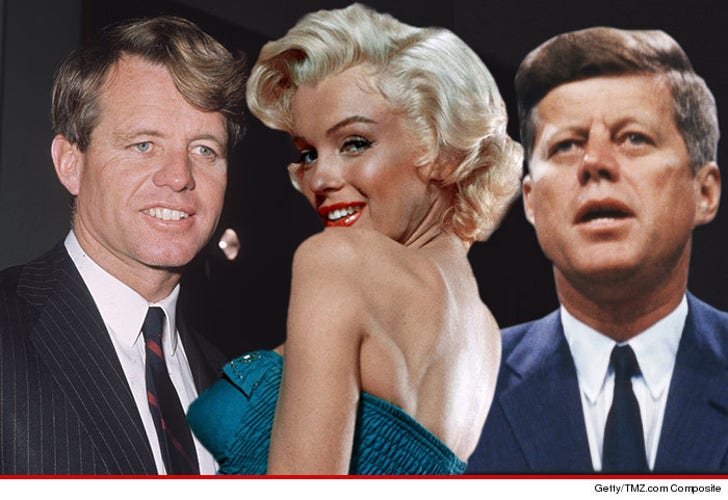 Marilyn Monroe had sex with John F. Kennedy AND Robert F. Kennedy ... and their sexual romps were captured on film ... at least according to the guy who owns the film, but is about to lose it in a public auction.

William Castleberry -- a former Hollywood bodyguard -- tells TMZ the film was seized from his home, along with other property ... and is going to auction Tuesday to cover a $200k court judgment against him.

Castleberry won't say where or how he got the film ... but says he always kept it secret out of respect for Marilyn's ex-husband Joe DiMaggio -- who Castleberry says was a good friend of his.

Castleberry says he knows people think he's a fraud, but insists it's definitely MM on that film.

He says he's trying to raise the $200k to pay off his debt before the film is sold.

Just a hunch, but most of the world is hoping Castleberry fails. 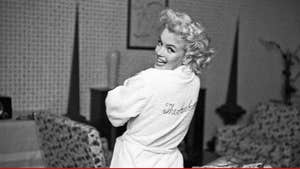 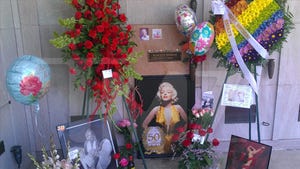 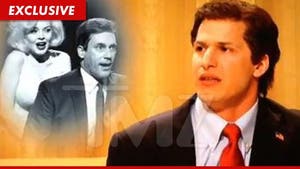