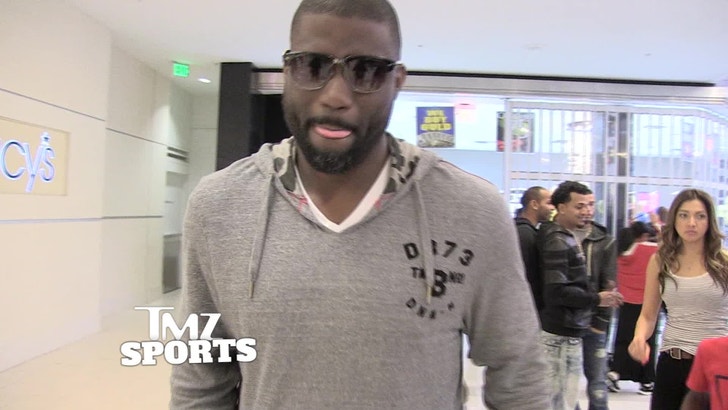 Isaiah Rider DEMANDS his props ... telling TMZ Sports he REVOLUTIONIZED dunk contests forever when he pulled off the first ever between-the-legs jam ... and now, it's impossible to win without biting his style.

The 1994 Slam Dunk champion was at the Westfield Culver City this weekend (where Kobe Bryant nearly incited a riot) ... and he wasn't bashful about laying claim to his acrobatic achievement.

"Every dunk contest they go between the legs, give it different variations -- but I originated it! The East Bay Funk Dunk ... you need to gimme my props!!”

We did some digging ... and Isaiah’s got a point -- with everyone from Paul George to Kobe Bryant using Rider's signature move to wow the judges.

Meantime, check out the footage from Isiah's '94 dunk -- even skinny Charles Barkley was impressed.