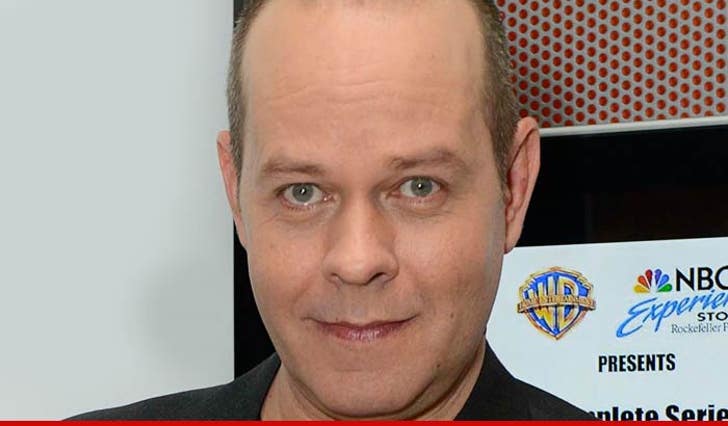 Gunther from "Friends" spent 11-years jonesin' for Jennifer Aniston -- and the actor who played him spent just as long separated from his wife -- but now he's finally pulling the trigger on a divorce ... TMZ has learned.

Not sure what took James Michael Tyler so long ... according to his court docs he and his wife Barbara Chadsey got married in 1995 -- the heyday of "Friends" -- and officially separated in 2003. He's checked off "irreconcilable differences" as the official reason for divorce.

So, basically JMT's marriage ended pretty much like Gunther's crush on Rachel did in the final episode ... minus the laugh track. 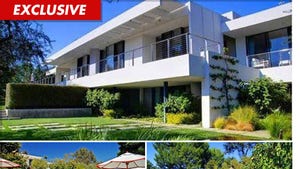 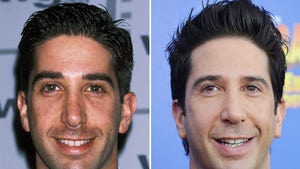 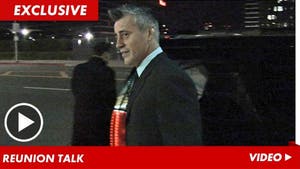 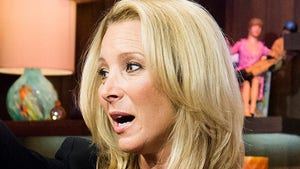