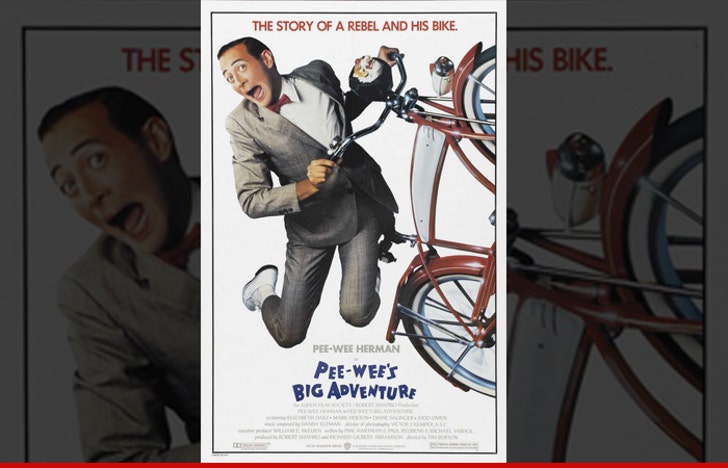 The bicycle that Pee-Wee Herman refused to sell for even a hundred million, trillion, billion dollars ... is up for sale ... but for a whole lot less.

One of the bikes used to film the 1985 flick "Pee-Wee's Big Adventure" is being auctioned on eBay ... and the owner tells us he has a letter of authenticity from the studio to prove it's the real deal.

Just one problem: some assembly is required.

The seller says the bike is in pieces but he says all the parts are there -- including the bicycle bell and the handlebar streamers. He says he'll also throw in an autographed photo of Paul Reubens. 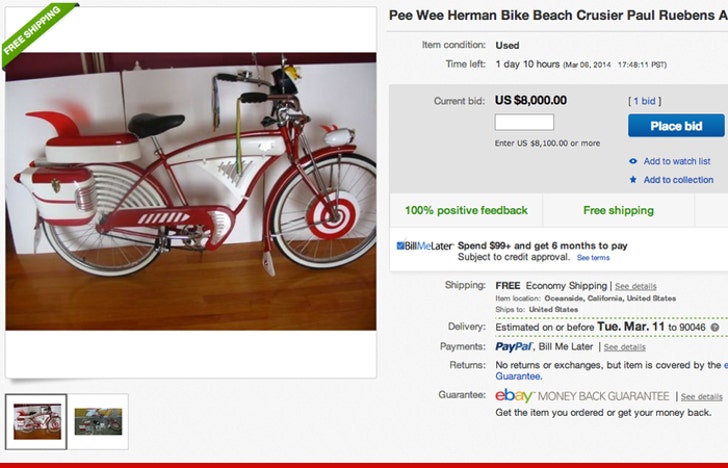 Andy and Pee-wee: I Know You Are, But What Am I?