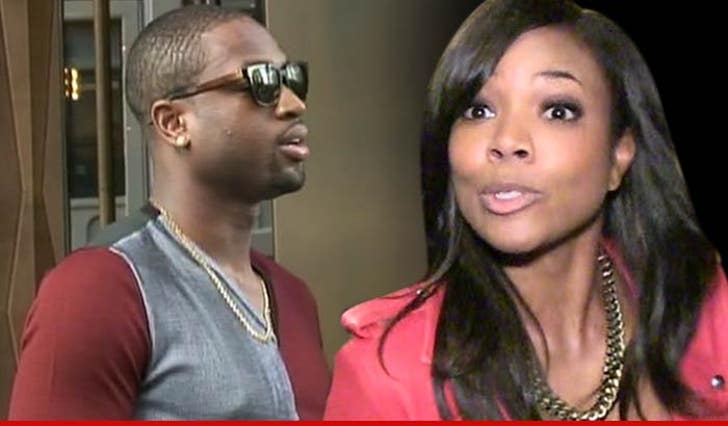 Adultery isn't always a bad thing ... at least that's what Dwyane Wade seems to be saying in a new Instagram post in which it he apparently admits to cheating both with and on Gabrielle Union.

Wade posted a photo of Gabby on "Woman Crush Wednesday" along with the caption: "My #WCW my #beautifulblackqueen... My Life mistakes gave me you and my life mistakes almost made me lose you but your love has conquered all and I hope to spend the rest of my life with you."

Of course, the big mystery -- what are the "life mistakes" Wade is referring to.

The life mistakes "that almost made me lose you" are likely when he knocked up another woman last year. Dwyane has already acknowledged he's the dad but insisted he and Gabby were on a break at the time.

As for the life mistakes that "gave me you" ... Wade's first wife, Siovaughn Wade, has publicly suggested Dwyane cheated on her with Union back when they were still married.

Wade's post would suggest that he's confirming her suspicions.