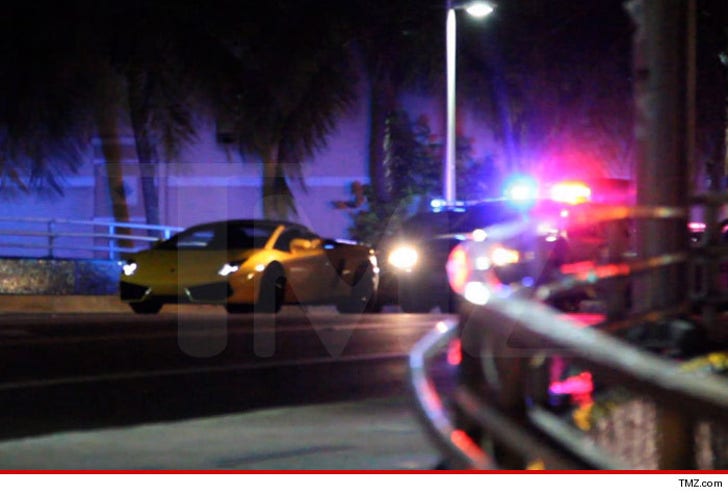 The Miami Beach cop who says he saw Justin Bieber drag racing before his DUI arrest may have been caught in a BIG FAT LIE ... because the GPS results from the cop's car shows normal speed.

TMZ has obtained the GPS readout during the 4 AM hour on January 23. Bieber was stopped at 4:11 AM. The cop claims he saw Bieber drag racing rapper Khalil at speeds between 55 and 60.

Now here's the problem. According to the GPS readout on the cop car ... it was going 11 MPH at the 2600 block of Pine Tree Dr. ... which is where the cop says he first spotted the singer in the Lambo.

The GPS readout shows the cop car accelerated to 46 and then 49 ... but that's the FASTEST it went.

Now this is significant ... at the 3700 block of Pine Tree ... the cop car had slowed down to 31 MPH. This street is critical because according to the cop it was smack in the middle of the drag race. And get this ... we already broke the story that Bieber's GPS shows he was going 27 MPH on that block.

So the question ... where the hell is the drag race? Remember, the other cop on scene may have lied about smelling alcohol on Bieber's breath ... fact is, the singer registered a .014.

The GPS makes the case against Bieber VERY shaky because it calls the arresting officer's credibility into question. We're told Khalil's lawyer, Bradford Cohen, is going to attack the cop's credibility. Khalil was also busted for DUI. 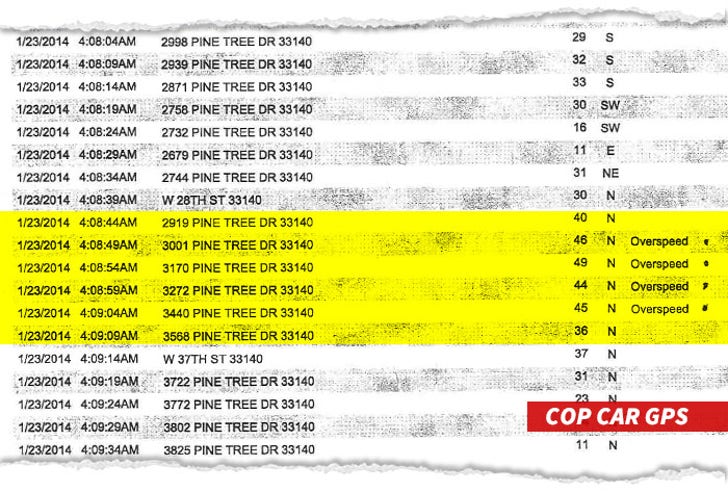 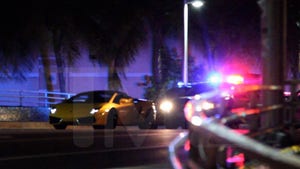 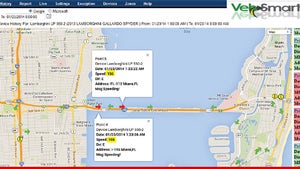