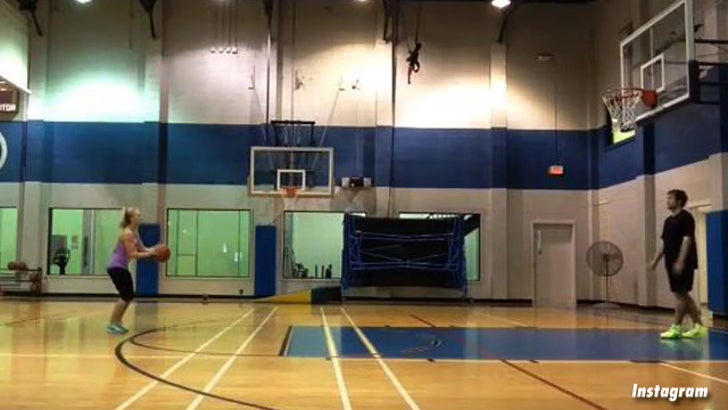 Matthew Stafford's girlfriend is a MONSTER on the basketball court ... sinking 3-pointers like the female Reggie Miller (only she's way hotter than Reggie) ... and she's got the video to prove it.

The Detroit Lions QB hit the gym with Kelly Hall recently ... and fed her the rock over and over as she hit 4 threes in a row from various spots on the court

Aaaaand ... when she was done heating up the hardwood, Kelly put on her yellow bikini and hit up Mexico with the girlfriend of NFL draft prospect Blake Bortles (in the purple bottoms).

Maybe Brent Musburger was right ... it's good to be the quarterback. 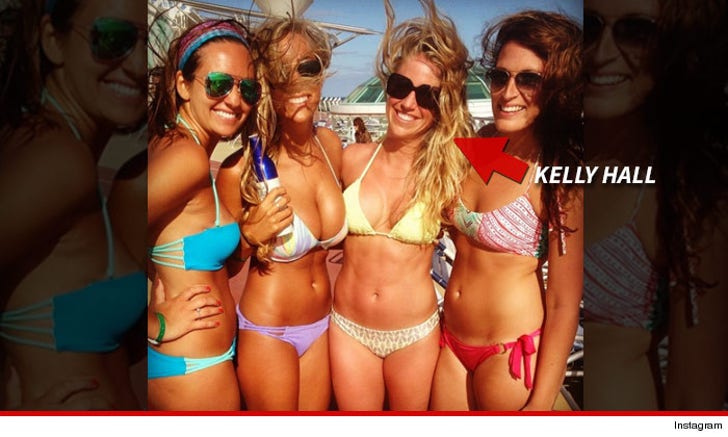