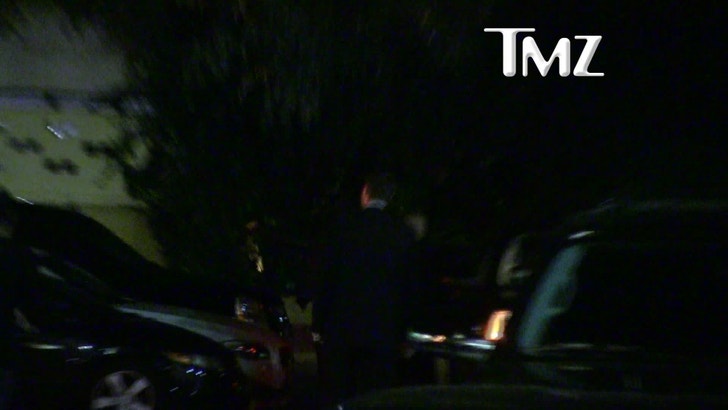 Robin Thicke is either sending mixed messages to estranged wife Paula Patton or he's thrown in the towel on the marriage, because he was out clubbing late Monday night.

Robin was at DBA in Hollywood ... a Hollywood cabaret dance club and interactive gallery space -- don't ask, because we don't get it either. He was celebrating his 37th birthday party with Leonardo DiCaprio.

Thicke left alone, at around 1 AM, accompanied by a driver and bodyguard.

Now here's the thing ... The club is known for its waitresses who walk around showing about as much boob as is legally allowed.

, NBA star Glen Davis, and Lil Twist were also there.

Here's who wasn't there -- Paula Patton. It's interesting. Over the weekend, Robin was on stage dedicating love songs to her.

We're told Paula's been keeping tabs on her hubby. Who knows ... maybe it's just how they roll. 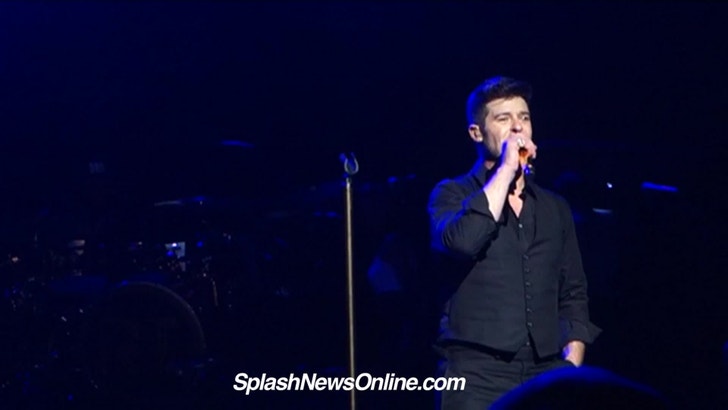 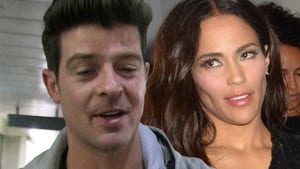 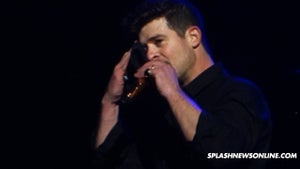