The NYC Deli where Meg Ryan faked an orgasm is coming after an impostor in court ... claiming it's the only deli that can trade on phantom gratification.

Katz's Deli -- one of the most famous in New York -- claims Katz & Dogz -- a food truck that touts its Reuben Orgasm -- is jacking its act by creating an orgasmic theme.

Katz claims in its lawsuit ... it's become an icon of NYC as a result of "When Harry Met Sally." In fact, the lawsuit touts that customers line up to sit at the Sally table to fake their own ... which probably makes lunch really annoying.

They even make groaners in laying claim to the franchise. There's a placard on the table that says, "Where Harry met Sally ... Hope you have what she had!"

So Katz is indignant that a cheap, 4-wheeled imitation is trading on its name and rich history.

Katz wants the food truck permanently garaged. They also want all the money from those delicious -- though undoubtedly greasy -- Reuben Orgasms. 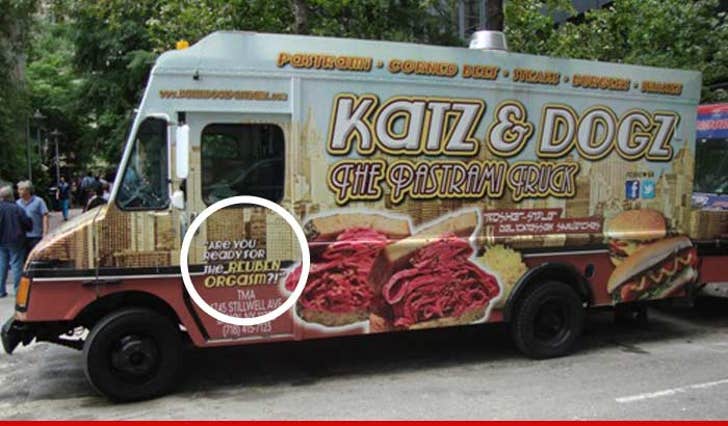 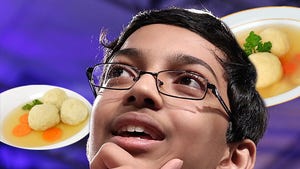 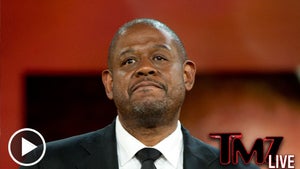