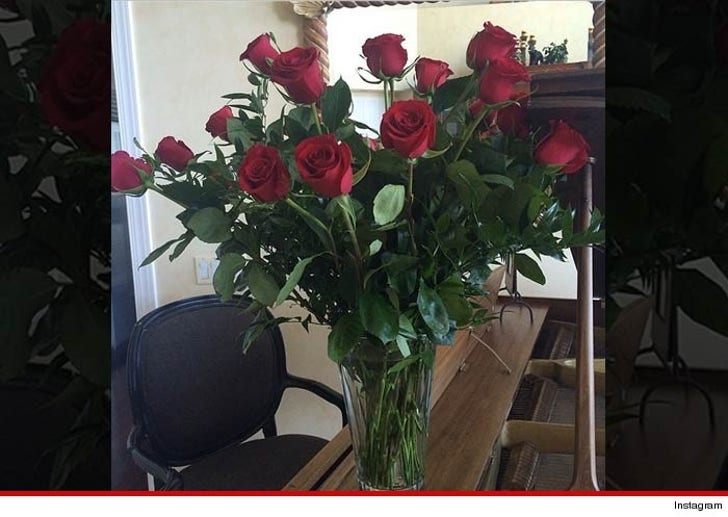 There are two ways to look at this photo ...

For her part, Bill's lady Linda Holliday seemed to be happy with the gift, posting the pic on Instagram with the caption, "Seven years together & he remembers even at his busiest time of the year! #luckyme #redroses #Anniversary Luv my Guy!!!"

For the record, Tom Brady and Gisele just celebrated their 7-year dating anniversary back in December ... think she woulda been cool with a bunch of roses? 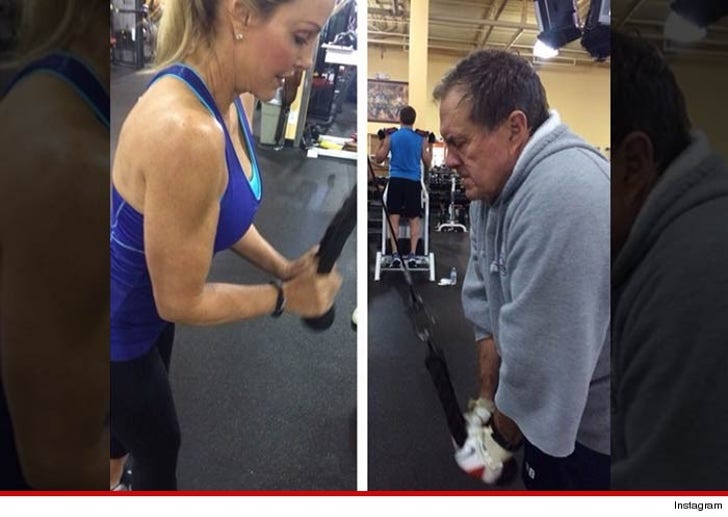