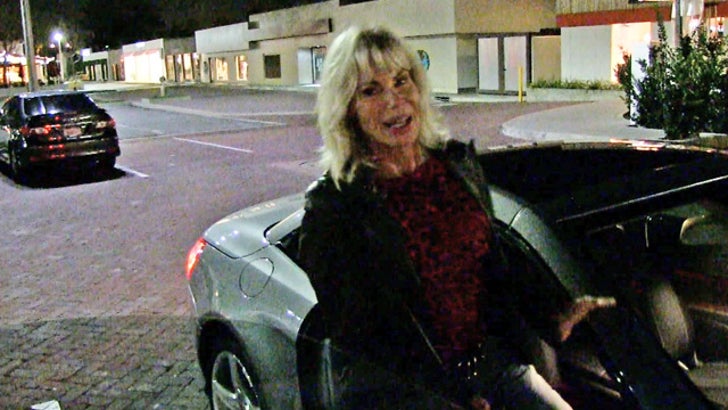 Bree Walker is making a return -- not to local news -- but to rehab ... telling TMZ she's going to seek help.

As TMZ previously reported, the former local news icon was busted for DUI in Orange County, CA last month. Police say she failed a field sobriety test and when she was hauled off to jail, cops had to take her pit bull (who was in the car with her at the time) to Animal Control. She freed him after she posted bail.

Last night outside Mr. Chow, Walker was tight-lipped about the arrest, but did tell our photog, "I'm on my way to rehab, baby."

Walker previously did a stint in rehab back in 2007. 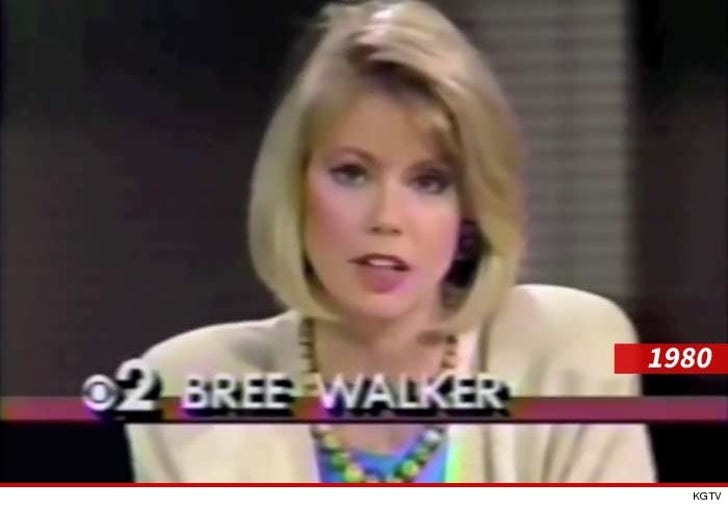 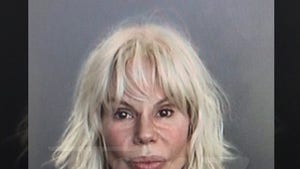