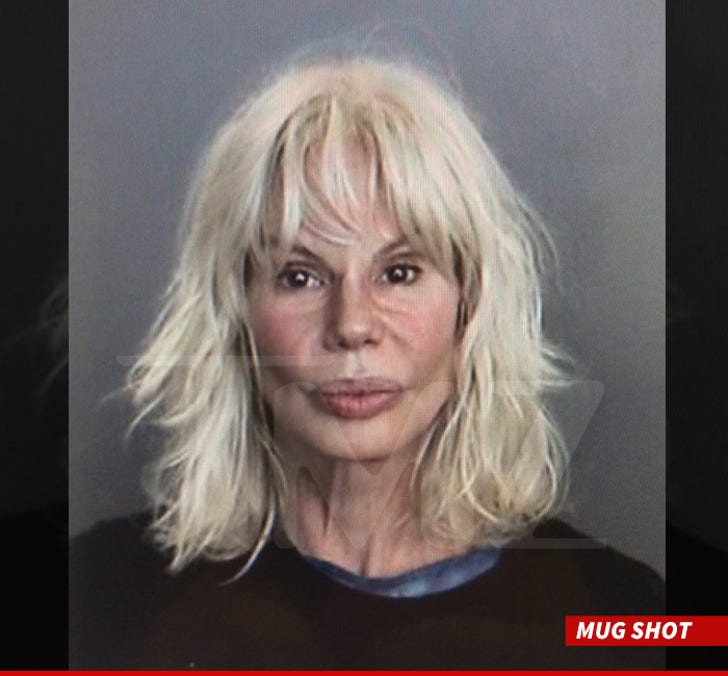 Bree freed her pup Petey after she got out of jail. We're told she had to pay $100 to get him out of Animal Control custody.

Bree Walker, a famous 80s news anchor and reporter ... was busted for DUI in Orange County, CA -- and her poor dog was also taken into custody ... TMZ has learned.

Anaheim police arrested Walker around 12:30 AM Wednesday after she was initially pulled over for running a red light.

Police smelled booze ... put her through a field sobriety test -- which they say she failed -- and 61-year-old Walker was taken to jail.

Law enforcement sources tell us Walker's pit bull Petey was in the car with her, but since Bree lives in L.A. County ... no one was available to pickup the dog. We're told animal control took custody of Petey.

Walker -- who was once married to famed sportscaster Jim Lampley -- was booked for misdemeanor DUI, and released a few hours later ... aka once she sobered up.

Unclear at this point if she sprung Petey yet.

Walker worked local news in New York, L.A., and San Diego -- and did a stint in rehab for booze a few years ago. 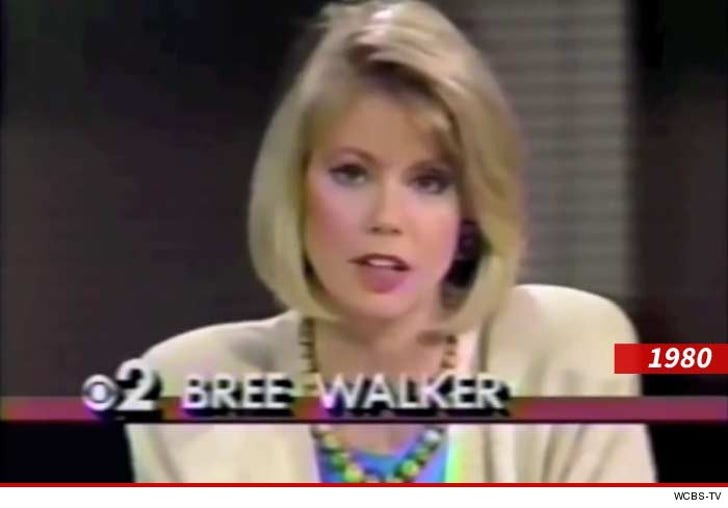 Born with a congenital condition called syndactylism -- a fusing of fingers and/or toes -- Walker was also a famous advocate for the disabled.