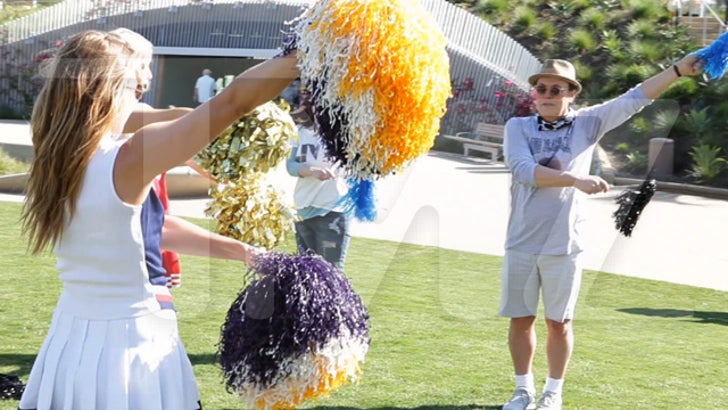 Billy Crystal didn't need to shower his wife with fancy jewels on her birthday this weekend -- he took her on a scavenger hunt in Santa Monica instead ... along with Bette Midler and Rob Reiner ... and the video is hilarious.

It's called the Fantastic Santa Monica Race -- basically a fun scavenger hunt tour of the city -- and we're told Billy and co. did the whole shebang Sunday ... the trivia, other weird games, the cheerleading, an interactive mystery novel ... and the beer celebration at the end.

The best part -- at $89 a head, the Fantastic Race is a hell of a lot cheaper than renting out an expensive restaurant or lounging on some boring yacht ... and Billy had a blast. 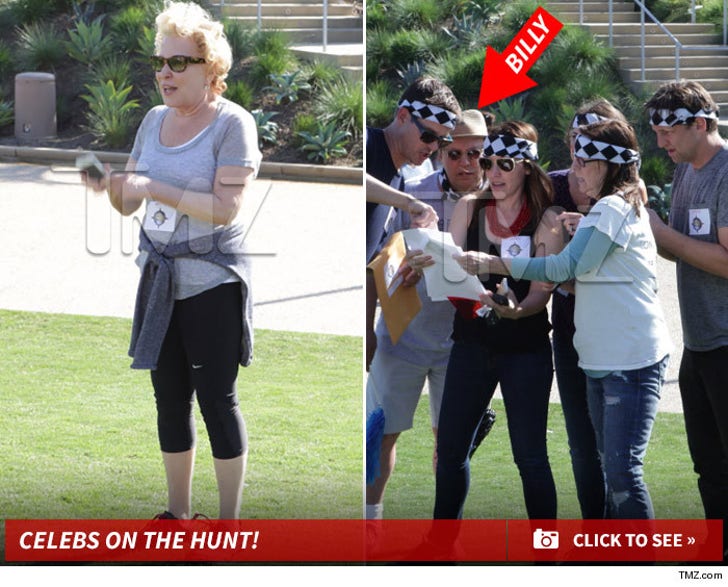 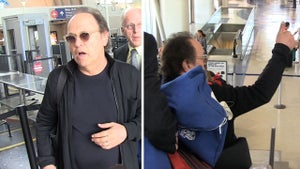 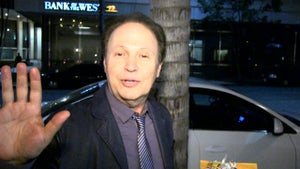 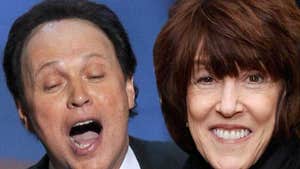