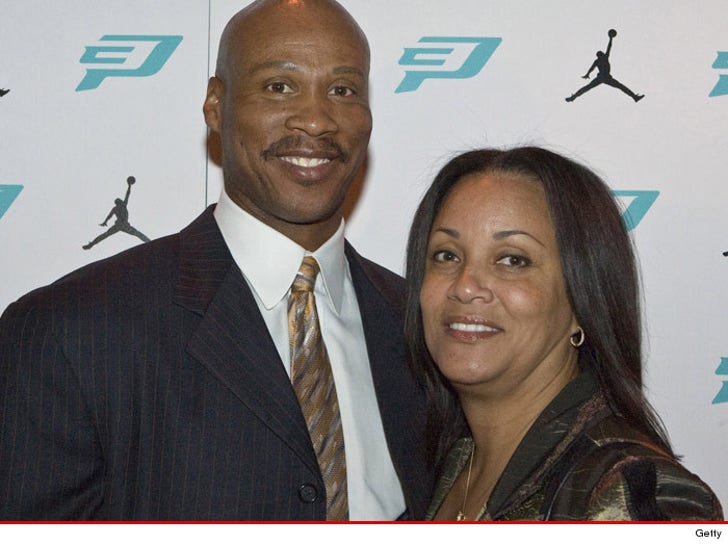 According to court docs, obtained by TMZ Sports, the former Lakers player (who later served as head coach of the Cleveland Cavaliers) ... filed the papers on March 13.

Byron and Anita met at a nightclub in Los Angeles when Byron was still a student at Arizona State ... and according to Anita, he courted her with flowers, love letters and poetry.

Anita once told Cleveland.com, "Once we started dating, [Byron] was the knight in shining armor. He was the perfect sweetheart. It was a whirlwind."

The couple has three adult children together.