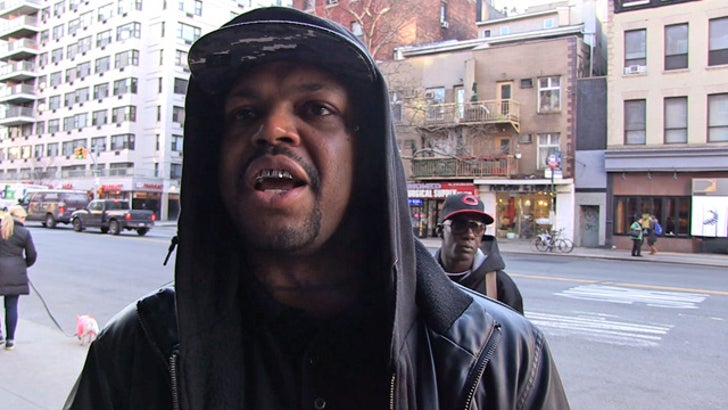 Paula Deen can drop all the n-bombs she wants ... DJ Paul is still down with the celebrity chef, and says he'd love to get in the kitchen with her today.

Paul says he was hanging out with Deen at a food festival in NYC minutes before he got arrested in 2012, and added ... "I look at Paula Deen as a mom" ... and she can holla at him anytime.

But the Academy Award winner revealed the chef he wants more than a phone call from is Rachael Ray. You gotta hear his metaphor about his weenie and RR's pot ... classic.