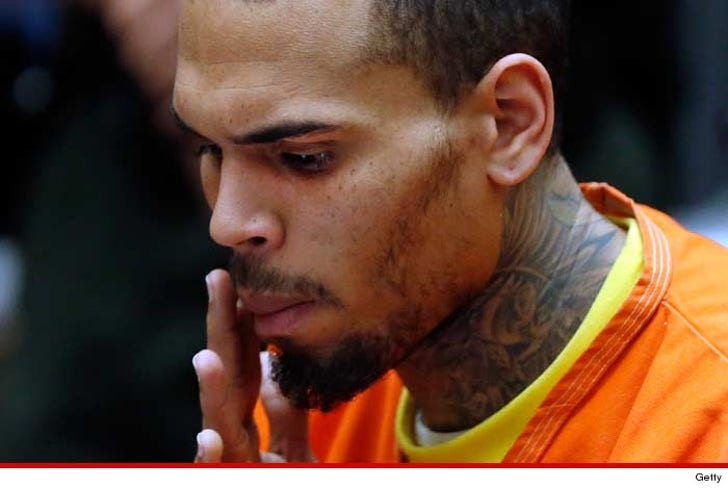 It sure seemed Chris Brown was checkmated -- sitting in jail as the clock ticks for his D.C. assault trial that could trigger a probation violation in the Rihanna case that could land him in prison for 4 years .... but TMZ has learned his lawyer has found a way out of the hole ... by paying LOTS OF MONEY.

Sources connected with the D.C. assault case tell TMZ ... Chris' lawyer, Mark Geragos, has contacted the lawyer for the man who claims Chris assaulted him in D.C., breaking his nose, and offered him a BIG FAT CHECK.

We're told Geragos may have already sealed the deal but if not ... it should be done in a day or 2.

So here's the likely resolution. The alleged victim gets a ton of money (our educated guess is several hundred thousand dollars), D.C. prosecutors drop the criminal assault case and the Rihanna judge then lets Chris out of jail either late this week or early next. 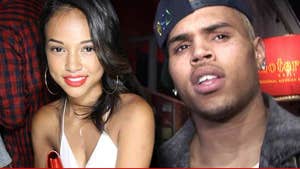 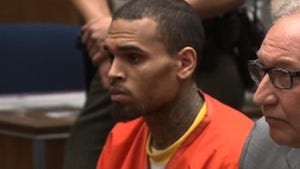 Chris Brown -- Jail Stinks, and So Do I 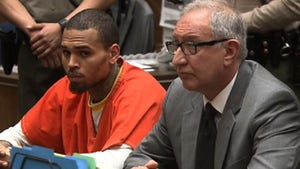