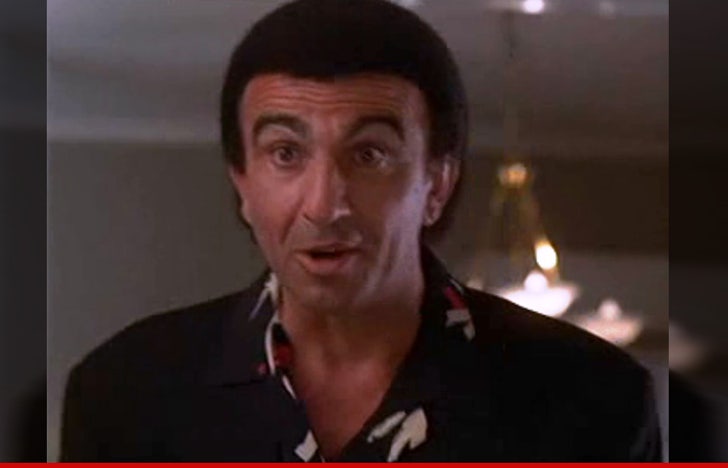 Frank Sivero -- known for playing pistol-packing mob guys in movies -- got pinched for real by L.A. cops for carrying a loaded weapon in public ... but the actor tells TMZ something's fishy.

Sivero was busted March 17 at his North Hollywood apartment building. He says he was escorting a lady friend out of the building just after 2 A.M. ... and happened to grab a jacket that had a gun in the pocket -- a .38 special he says he found a few years ago.

According to Sivero ... when they reached the lobby, cops were already there, waiting for him ... and he has no idea why. Frank says cops grabbed him, hauled him outside and searched him ... and that's when they found the gun.

Sivero -- who played Frankie Carbone in "Goodfellas" -- was taken to jail and released several days later. He was not taken to the freezer while in custody.

The silver lining ... all the inmates were big, big fans. 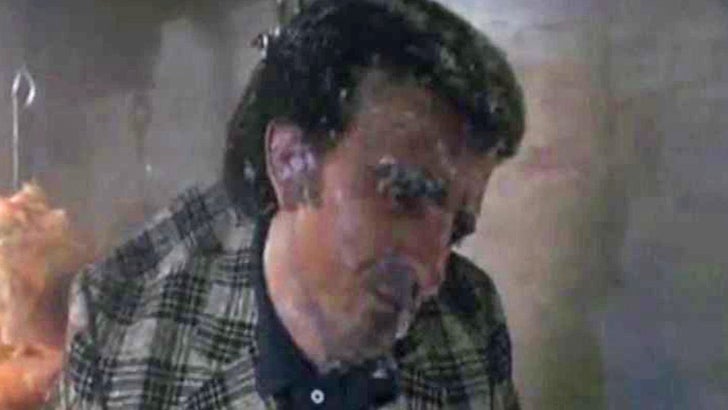 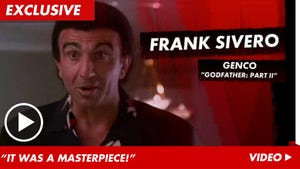 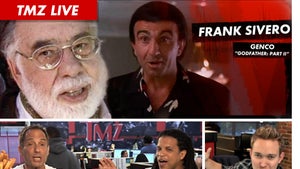