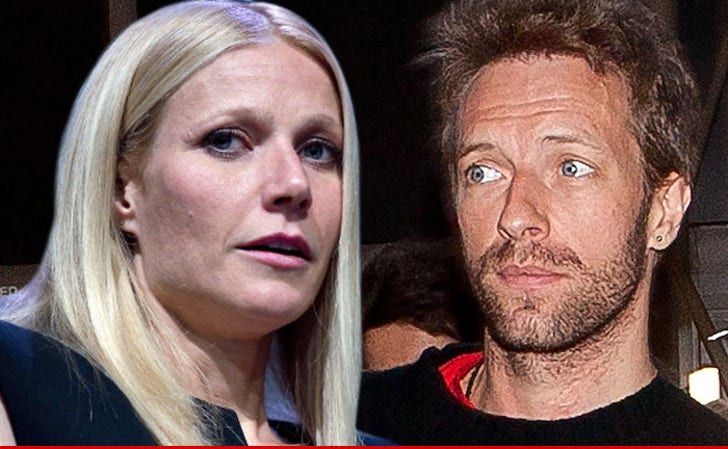 Gwyneth Paltrow and Chris Martin will end their marriage amicably ... in large part because they've each done things during the marriage they DON'T want ending up in legal docs.

Sources close to the former couple tell TMZ ... this is NOT a separation. They are definitely getting divorced. But both are concerned about serious PR damage if the divorce turns ugly, and they don't want to open the door to media reports about them straying from the marriage as well as other issues.

The concern ... even if the case doesn't go to trial ... any allegation put down in legal docs could end up getting leaked ... and both Gwyneth and Chris agree ... that's the worst case scenario for both of them.

The soon-to-be-exes even spent the weekend together ... with friends ... in the Bahamas -- more proof this is gonna be totally civil.

We're told the divorce will be relatively quick and there are no apparent conflicts. They will not fight over money and they won't fight over custody. 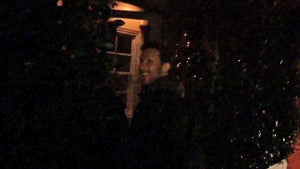