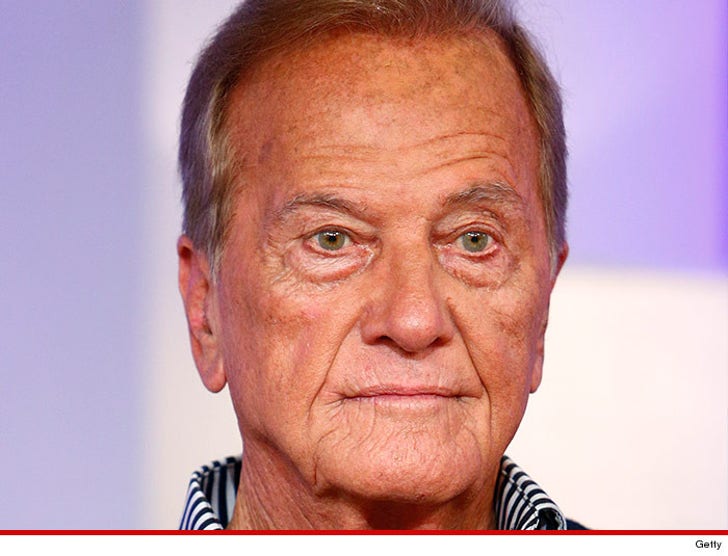 Pat Boone is wanted in Hollywood again -- a warrant was just issued for the legendary singer's arrest.

Here's the breakdown -- 79-year-old Boone was ordered to appear in court in connection with a lawsuit involving a condo he purchased on a luxury cruise liner.

The company that's building the boat got sued for some of it's investors and lost the case. The judge ordered the company to pay more than $800K in attorney's fees, but the lawyer's haven't gotten their loot.

So apparently the crafty lawyers are trying to get their money from the people -- including Pat -- who bought condos on the ship. The lawyers subpoenaed Pat to court, but he was a no show, so the judge issued the arrest warrant.

As for why Boone missed the hearing -- we're told he's on vacation with his wife in Hawaii. 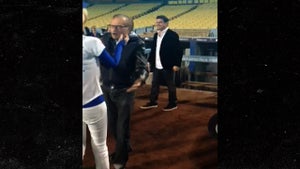 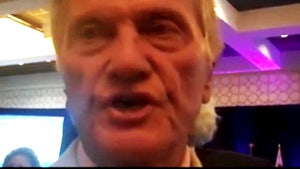 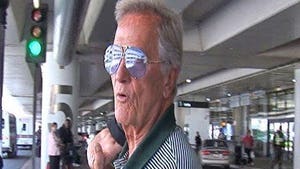