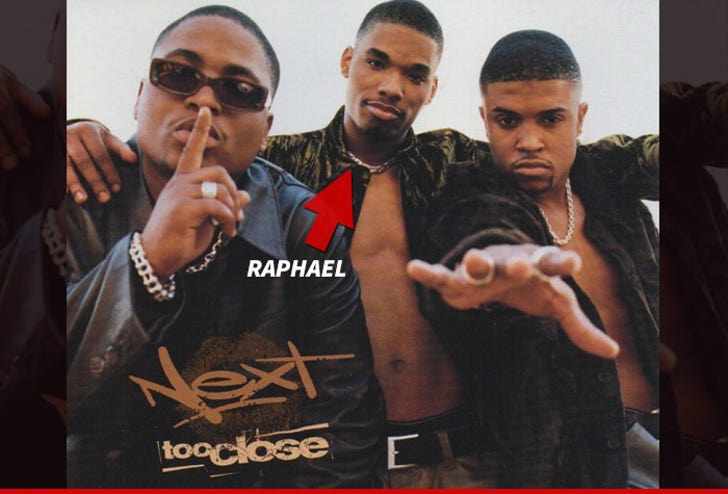 Raphael Brown flat out denies allegations of physical abuse made by his estranged wife ... telling TMZ he's never laid a hand on her.

As TMZ first reported, the soon-to-be ex-wife of Brown -- best known as one of the guys from the group Next -- was granted a temporary restraining order after alleging the singer was abusive towards her ... including an incident where she claims he once kicked her in the stomach while she was pregnant.

But Brown tells TMZ ... he knows he was verbally abusive to his estranged wife Juliette, but it NEVER turned physical. He tells us, "I never kicked her in her stomach when she was pregnant with our son, who's now 10 years of age, nor when she wasn't with child. I never punched my ex-wife in the face, I've never grabbed my ex-wife by her neck or pushed her to the floor."

Brown claims Juliette harasses him online with a Twitter account she keeps private ... with no followers and no one following her. According to him, some of the tweets are racial in nature (Juliette is not black). For her part, she claims she is not racist and says she has shut down the account. 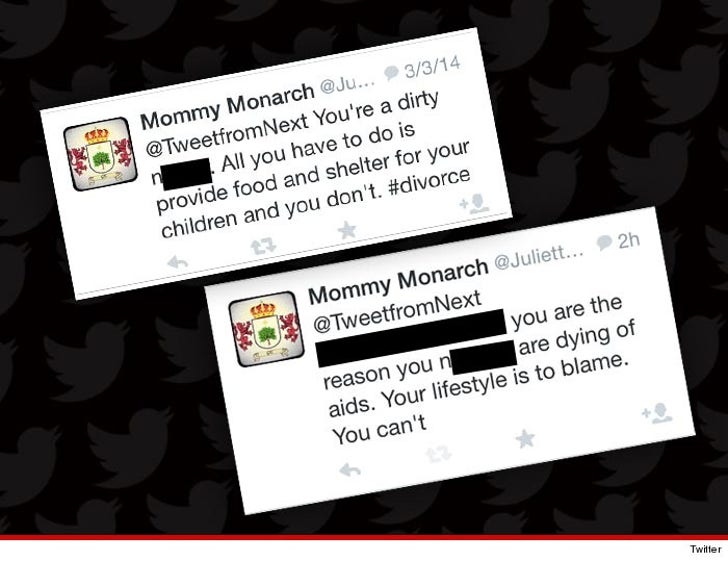 Brown says he just wants to get the divorce finalized and move on with his life ... telling us, "I have peace in my life and I have moved on. That chapter is closed and I want her to respect my position and do what's best for our children." 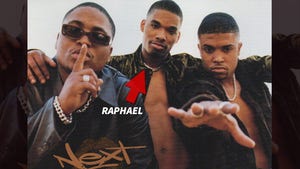