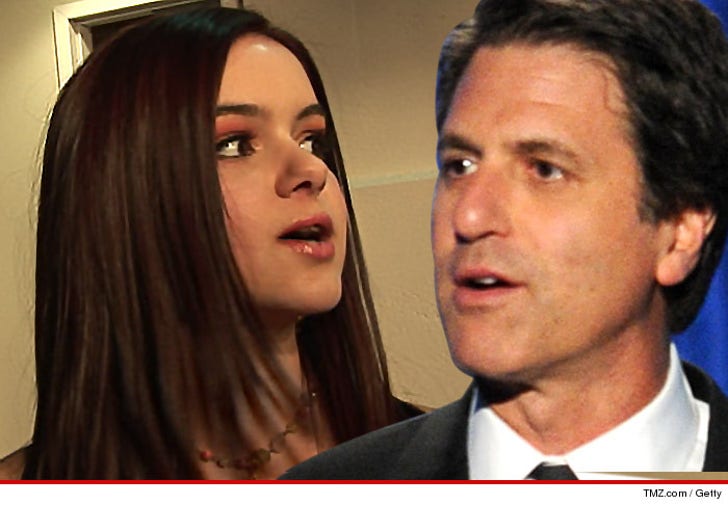 "Modern Family" creator Steve Levitan is being dragged into Ariel Winter's gnarly custody battle ... and it's all because Steve allegedly wrote a letter to authorities saying she should be free -- ON "MODERN FAMILY" LETTERHEAD!

Ariel's mom Chrystal Workman filed court docs claiming Levitan recently wrote an emancipation letter to dependency court on her daughter's behalf -- and claims he had the nerve to write it on the show's stationery.

Workman says she wants to grill him in court for sticking his nose in family business.

We reached out to Levitan ... but he had no comment. 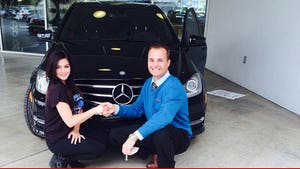 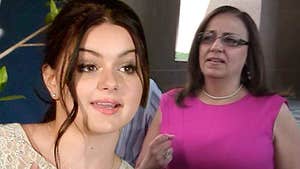 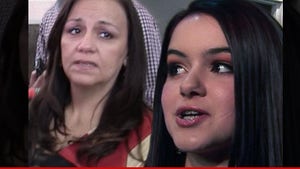