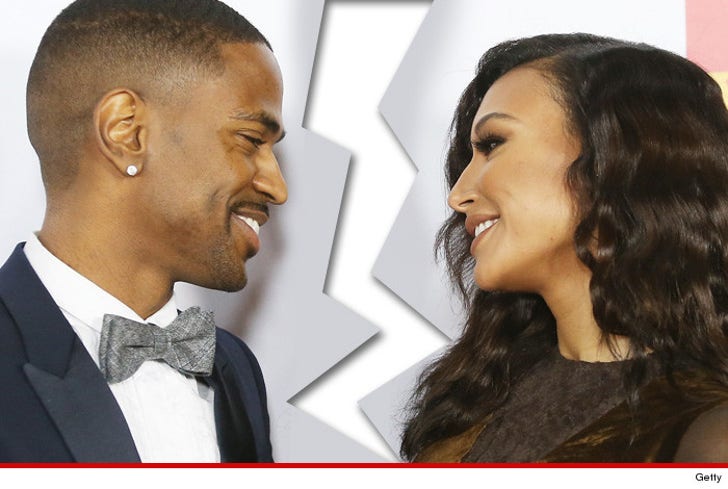 The split between Big Sean and Naya Rivera is already turning nasty -- with Naya accusing the rapper of stealing expensive jewelry from her house.

Sean's rep announced today that Sean had called off their engagement and wedding ... but insisted "recent rumors and accusations" had nothing to do with the breakup -- a reference to reports claiming he cheated.

Sources close to the couple tell TMZ ... the cheating rumors are 100% false and that Sean actually made the decision to call off the wedding weeks ago. We're told he thought Naya was too controlling and too jealous of the women he worked with and met on tour.

The "Glee" star took to Twitter today to accuse BS of thievery ... claiming he stole a pricey Rolex watch from her. But sources tell us the watch was Sean's in the first place -- he bought it for himself when he became successful. We're told Sean gave it to Naya to wear ... but it was never hers to keep. 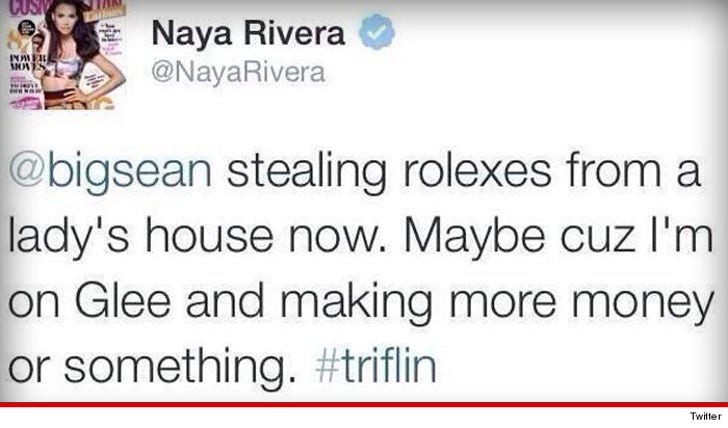 So, Big Sean leaves the relationship with his watch, his enormous member ... and their potential to attract new women. 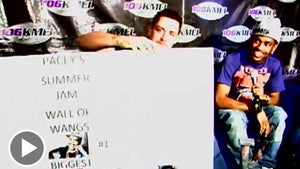 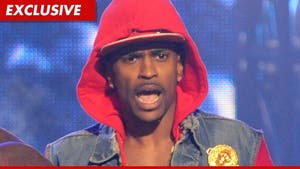 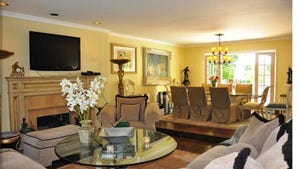