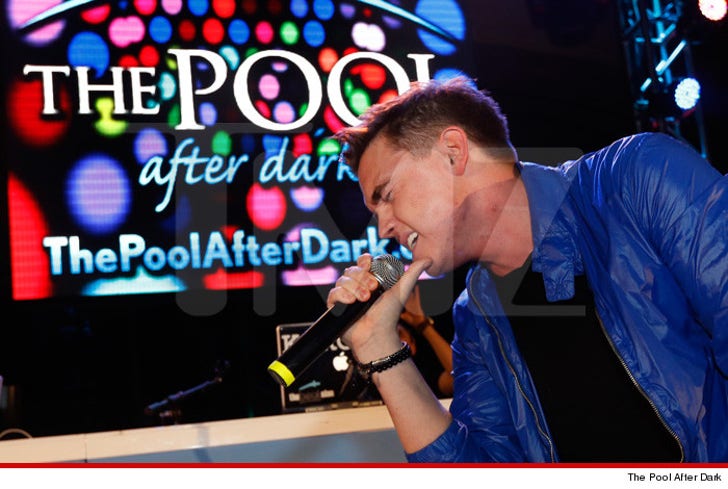 Jesse McCartney's BOOZE-FUELED birthday bash came to a screeching halt Monday night ... when servers cut off the alcohol supply at Jesse's table because everyone got hammered.

We're told Jesse booked a VIP table at The Pool After Dark at Harrah's in Atlantic City for his 27th birthday ... and things got rolling after midnight when Jesse performed for the crowd.

According to the club ... McCartney was with 5 friends who were slamming shots all night. We're told they got so wasted, they were taking shots of club soda ... mistaking it for vodka.

Jesse -- who was NOT drunk -- apologized to the club's owner for his boozy friends and tried to make good by taking selfies with fans ... before leaving with his drunken pals at 2:30 A.M. 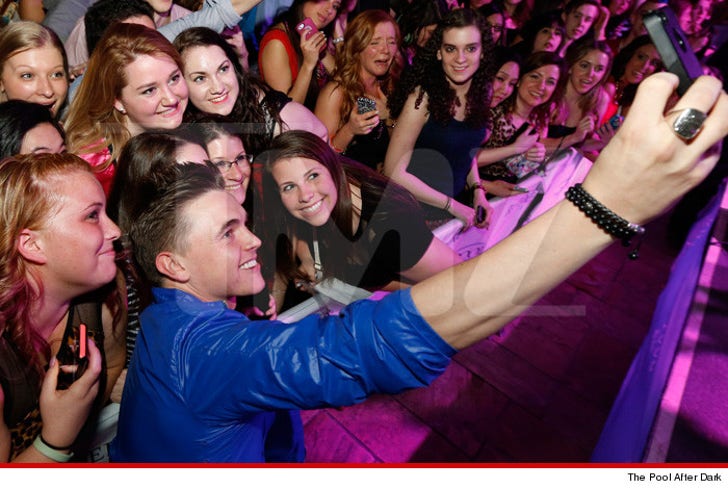 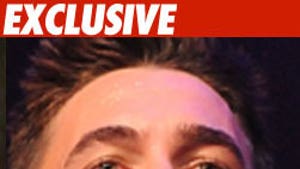 Jesse McCartney - No Nude Photo, Or Else 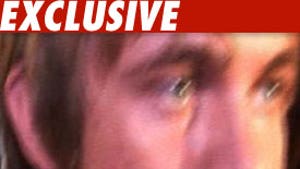 Jesse McCartney: I Can Drive You Crazy