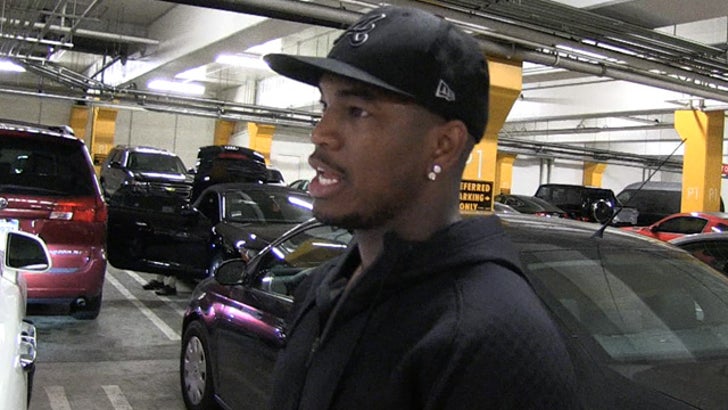 Ne-Yo thinks Chris Brown is being treated unfairly by the justice system because he's a celebrity. Ne-Yo is wrong, but that's what he thinks.

Our photog caught up with the R&B superstar yesterday after leaving the gym, where he voiced his clear support for CB ... saying the system "likes to make an example out of celebrities."

Let's not mince words here ... Chris Brown beat Rihanna to a pulp and got five years probation for it ... meaning he had to behave himself. But since then he's gotten in numerous brawls (one with Drake, another with Frank Ocean) before getting arrested for assault last year. He's tried going to rehab twice (once by court order) but was kicked out both times.

Does that sound like someone who is being treated unfairly? 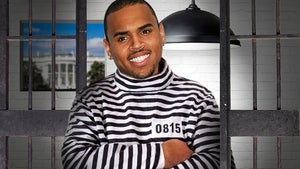 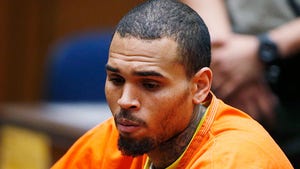 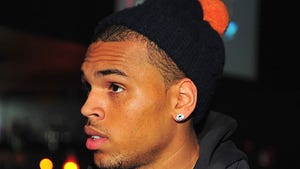