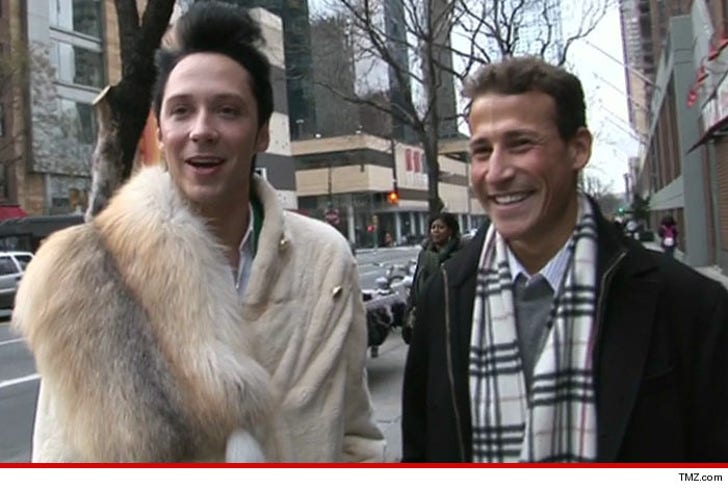 TMZ broke the story ... Johnny and Victor agreed over the weekend to call off their divorce, but Victor wanted Johnny to sign a document apologizing for trashing Victor in the media and promising to keep Johnny's mom out of their relationship.

So Johnny fired back with a document of his own, which, among other things, defines the type of cheating that will not be tolerated. The document -- obtained by TMZ -- lists the following:

And it gets better. According to the document, if either one has a situation where they're "in close range or contact with someone from our past or someone to be part of the future" ... the other can veto the contact. Johnny specifically gives an example of a figure skater he dated.

The document also requires joint STD tests every 6 months with the results being read with both in the room.

And there's a section about splitting assets if they ultimately get divorced: "Should a gift be given, i.e., the Cartier Roadster (R.I.P.), the gift belongs to you." Someone broke the watch!

And finally ... there's a section titled "Ultimatums." Johnny lists examples of Victor's ultimatums, including, "If I give you one more day to get your bank records to me, then I want to have a free f*** of anyone I want." 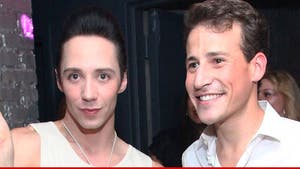 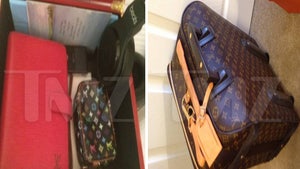 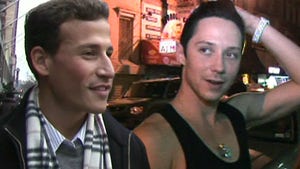