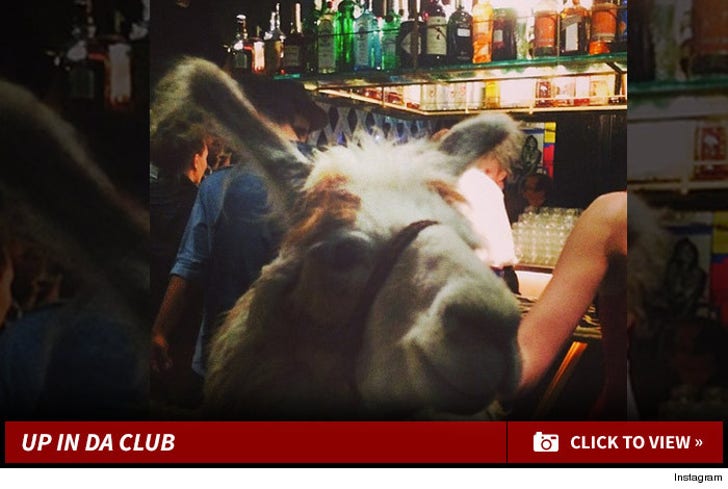 Callahan, the crime fighting llama, needs to find a new watering hole -- because a public health investigation just got his ass banned from a popular Hollywood nightclub.

The inspector tells us, he officially admonished the club -- which admitted allowing Como inside for the private party -- and reminded management that ZERO live animals, other than service animals, are allowed inside.

The club assured the health department it was an isolated incident -- and according to the inspector, vowed never to let it happen again.

We're told the club can only be cited if the inspector witnesses the incident first hand -- so Bootsy got off with a verbal warning this time, but it's now on the health department's radar. 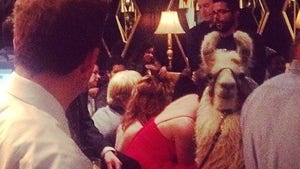 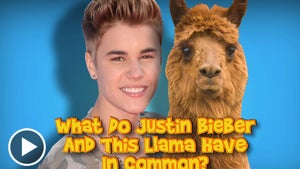 Justin Bieber -- What a Spit-Head (Allegedly)