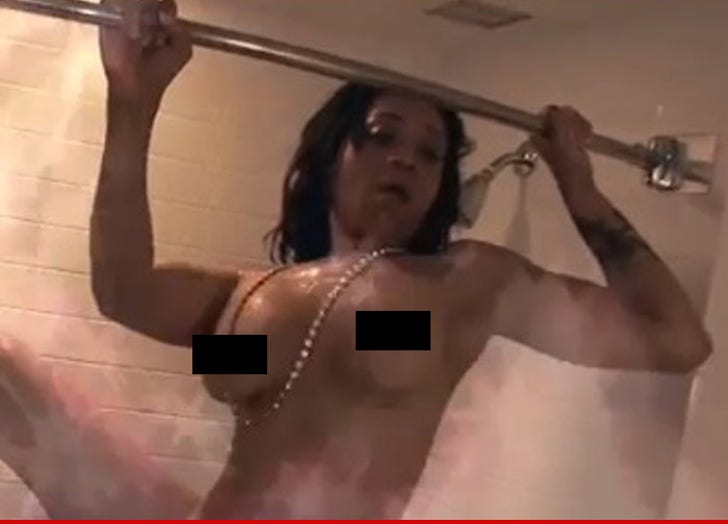 Demand is going through the roof for gymnastics-strength shower rods -- all thanks to "Love & Hip Hop" star Mimi Faust's sex tape acrobatics -- and Home Depot, Lowe's, Target, and Walmart are struggling to keep up.

We called employees at each of the major retailers (from Georgia to Cali) and we're getting the same story -- ever since the trailer for Mimi's sex tape came out, people have been racing to purchase their own super-strong shower rods to recreate the Mimi experience.

And supplies are running out -- a customer at one Home Depot in Georgia tells us, they were totally sold out of Mimi-strength shower rods.

This is a real thing -- a Twitter search for "Mimi shower rod" shows an endless list of people trying to get their hands on one. There's even a Twitter account dedicated to it (@MimiShowerRod). And don't even get us started on the Vine videos.

We reached out to officials at Home Depot, Lowe's, Walmart, and Target -- no word back so far. 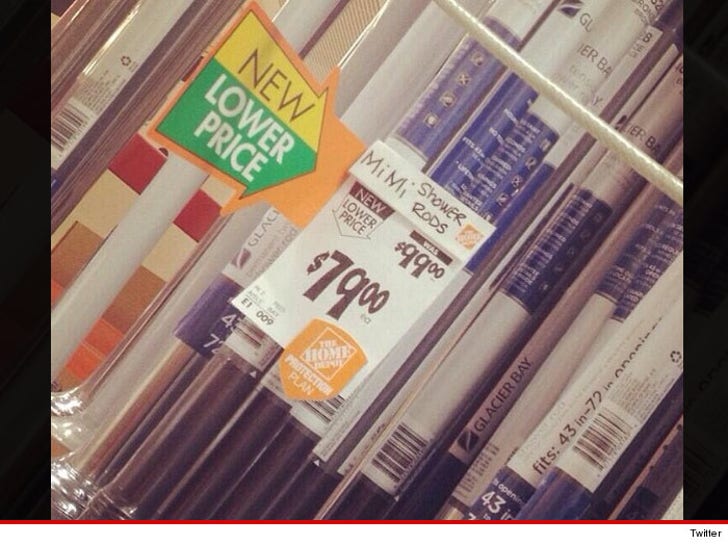 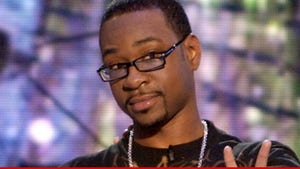 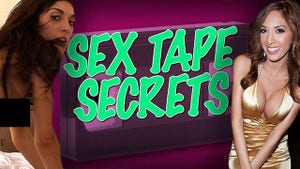