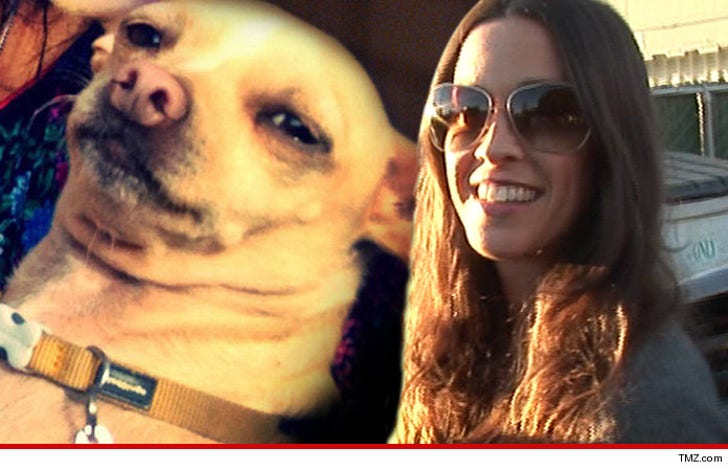 The Alanis Morissette dognapping saga is OVER ... TMZ has learned the rocker's prized pup has been returned to her.

The housekeeper claimed Alanis hated the dog and wanted her gone.

But isn't it ironic ... today in court, Alanis' attorney dropped the suit because Circus is now safe and sound back at the home of Alanis and her hubby, Mario Treadway. 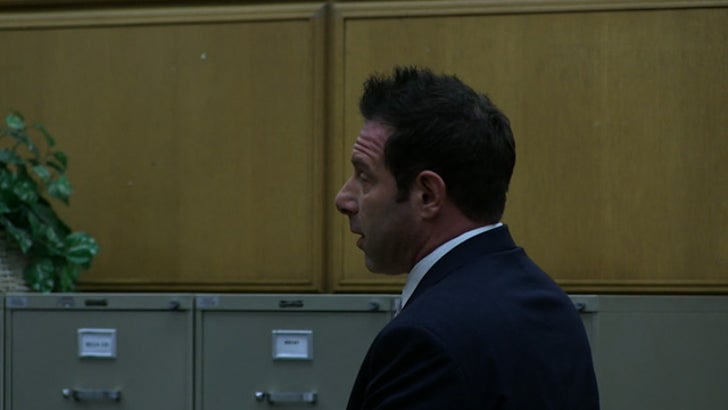 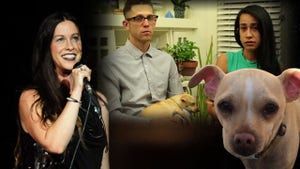 Alanis Morissette -- My Doggie's in the Danger Zone 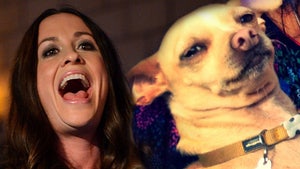 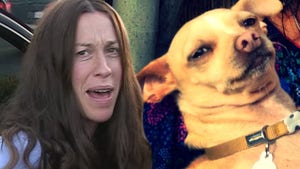