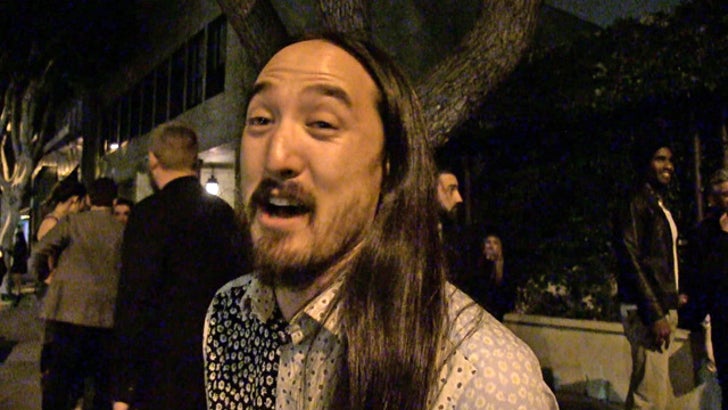 "The Wolf of Wall Street" served up a steaming bowl of hibachi BS during the Benihana scene ... so says Steve Aoki (whose father founded the restaurant) ... but he doesn't care, 'cause it's GREAT for business!

Aoki -- one of the highest paid DJs on the planet -- was bouncing out of Hooray Henry's when he told us the Scorsese flick fudged the facts to make the story sound better -- claiming his dad Rocky Aoki had nothing to do with Jordan Belfor's arrest.

But Steve says he isn't tripping over facts (or lack thereof) -- he's just PUMPED that his dad and the restaurant got a shout out in an Oscar nominated flick!!

Now who's ready for some tempura ice cream?! 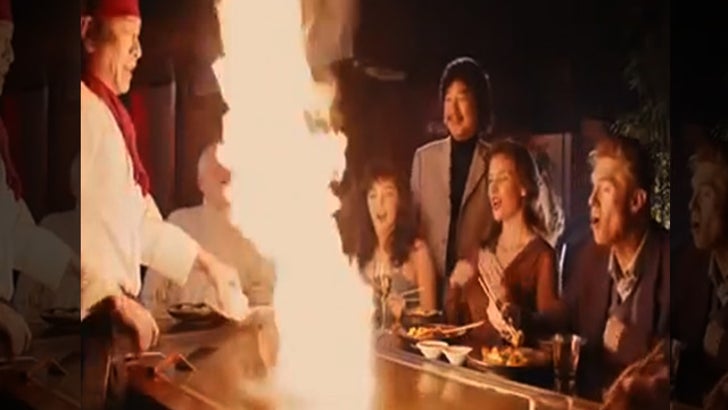 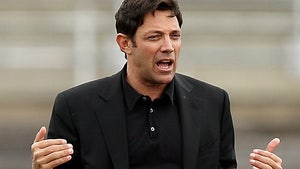 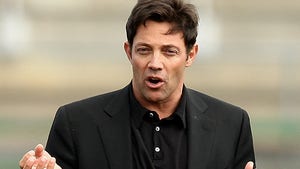 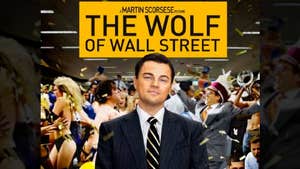