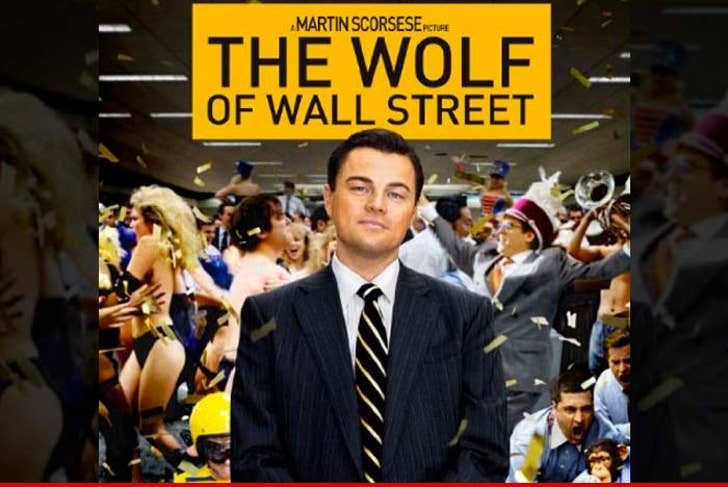 An ex-business partner of the real "Wolf of Wall Street" is suing Martin Scorsese and Paramount for $25 MILLION because he claims they made him look like a hooker banging, toupee-wearing party animal ... which he partly denies.

TMZ has learned Andrew Greene -- a former exec at Stratton Oakmont -- filed a federal lawsuit which claims the Oscar nominated flick defamed the hell out of him by portraying him as a criminal and a drug user ... but perhaps worst of all ... it mocked his premature hair loss.

In the suit, filed by Greene's lawyer Stephanie Ovadia ... he says his real life co-workers -- including Jordan Belfort (Leo DiCaprio's character) -- gave him the nickname "Wigman" due to the rug he wore.

In the movie, Greene is portrayed through the character Nicky "Rugrat" Koskoff -- played by P.J. Byrne -- and just as Greene claims in his suit ... co-workers mock the guy's hair piece pretty mercilessly. 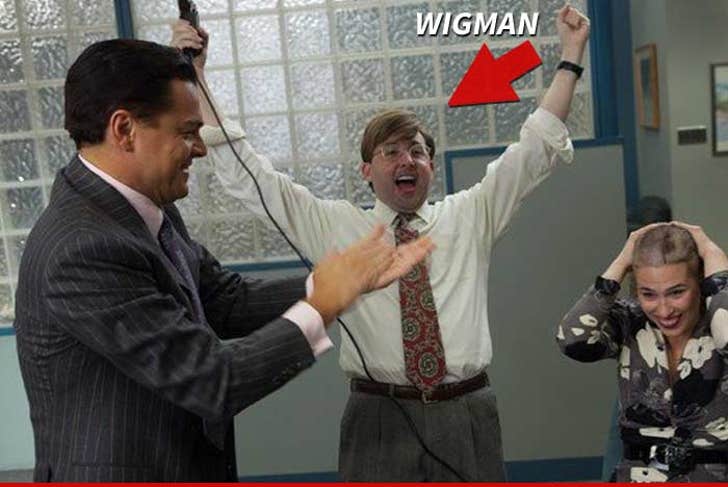 According to the suit, Greene's also pissed about the movie's portrayal of him doing illegal and unethical activities ... such as screwing hookers in front of co-workers.

Greene claims the characterization has damaged his professional rep as an investment banker -- and the filmmakers never got his permission to use his name, likeness or identity.

Not only does he want $25 mil in damages from Paramount and Scorsese's production company -- he also wants them to hand over all copies of the film ... and yank it out of theaters.