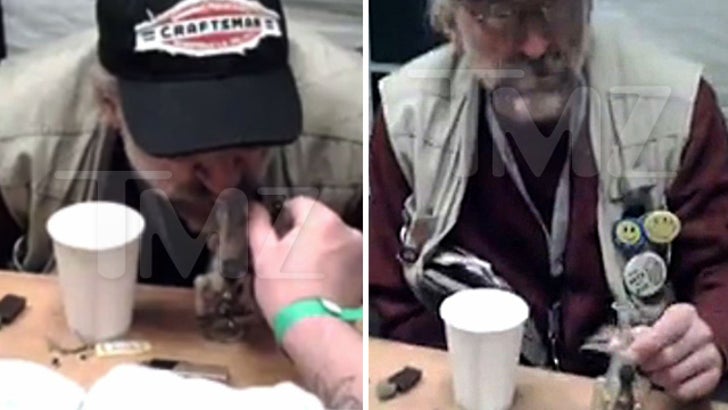 The annual celebration took place in Colorado and the guy who shot the video says Stoneyberg told everyone he WAS the famous director -- so potheads were hooking him up with free dabs.

And then there's this tidbit ... Spielberg's wife Kate Capshaw was at Coachella. 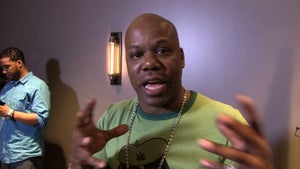 Too Short -- I'm Not a Hitler Hater 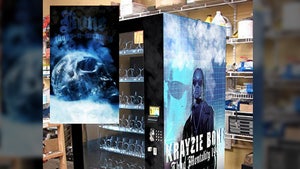