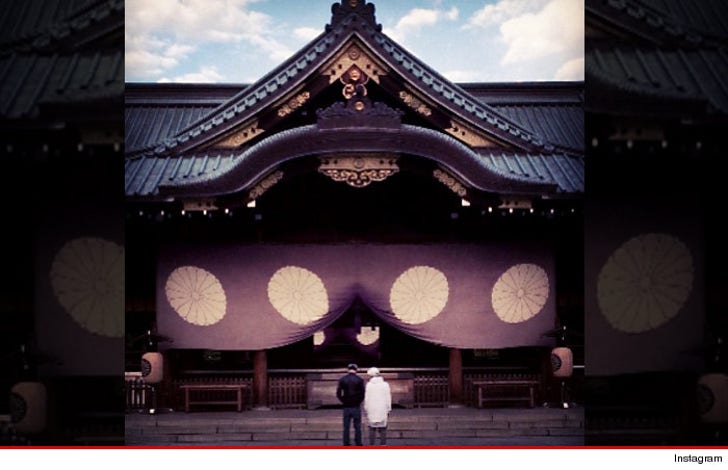 Justin Bieber has once again managed to offend people via social media ... this time posting a photo of himself visiting a controversial Japanese war shrine ... mistaking it for a place of prayer.

Bieber posted (and then quickly deleted) the photo of himself and a friend standing in front of the Yasukuni Shrine, with the caption "Thank you for your blessings."

Bieber removed the photo and tried to explain the snafu later, saying, "While in Japan I asked my driver to pull over for which I saw a beautiful shrine. I was mislead to think the Shrines were only a place of prayer. To anyone I have offended I am extremely sorry. I love you China and I love you Japan."

The Yasukuni Shrine honors those Japanese who died during war ... including several imperial army who committed heinous war crimes. The shrine is a sensitive topic, particualry to the people in China and South Korea.

It was just a year ago Bieber made waves after visiting the Anne Frank House in Amsterdam and signing the guest book, "Truly inspiring to be able to come here. Anne was a great girl. Hopefully she would have been a belieber." 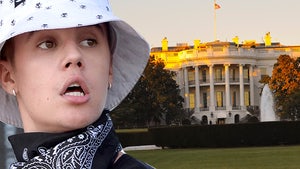 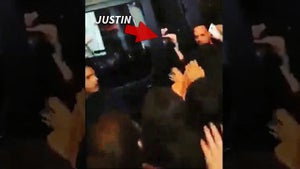 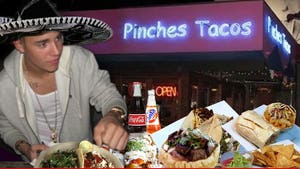