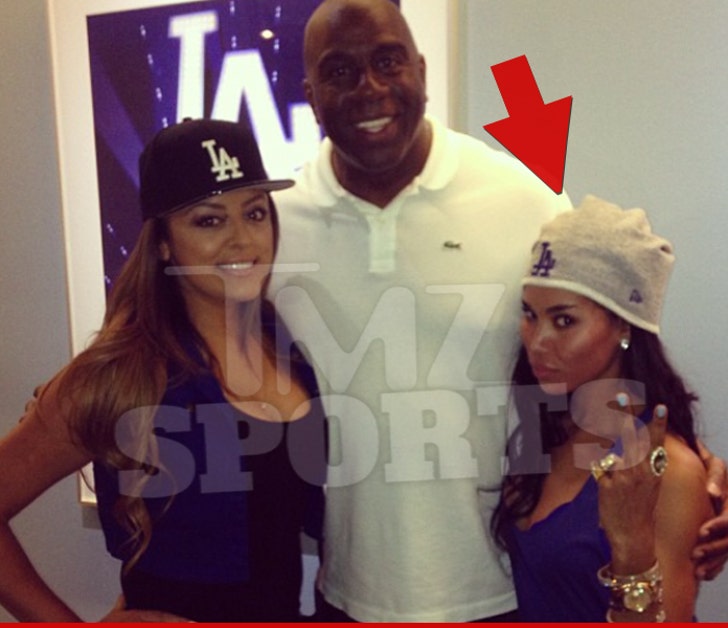 This is the picture that triggered the conversation between L.A. Clippers owner Donald Sterling and his girlfriend ... the conversation in which he said he did not want her bringing Magic Johnson or any other African American to his games.

In the pic -- obtained by TMZ Sports -- V. Stiviano is on the right. The woman on the left is V's friend, Rachel Rodriguez.

Stiviano says on the audio -- and Sterling acknowledges -- he made her take the pic off Instagram because he didn't want her seen in public with an African American. 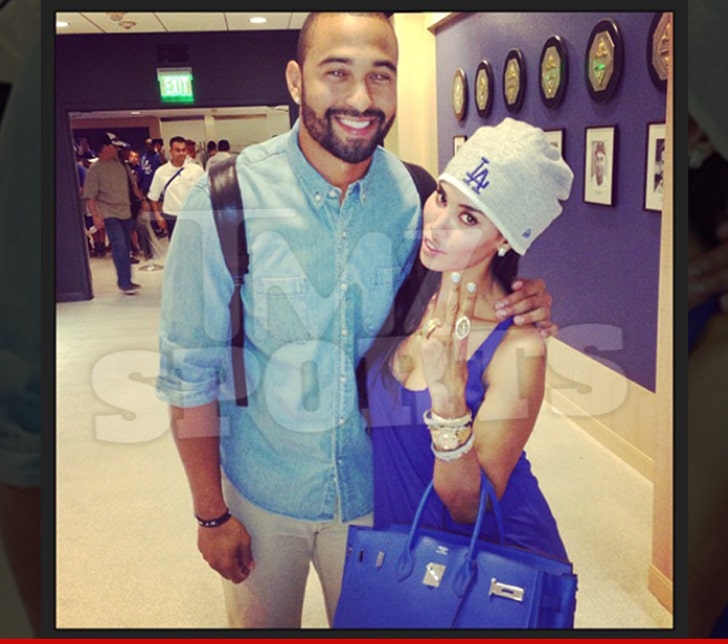 In another tape ... Sterling expressed similar disdain for posting this pic (above) -- also obtained by TMZ Sports -- of Stiviano with L.A. Dodger Matt Kemp.

Both pics were taken months ago -- apparently at Dodger Stadium -- but she posted them only recently and then took them down at Sterling's behest. 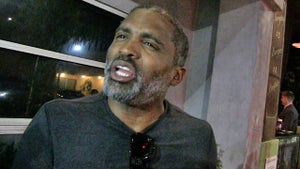 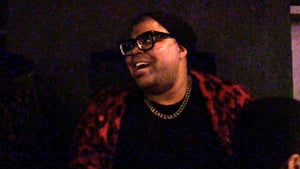 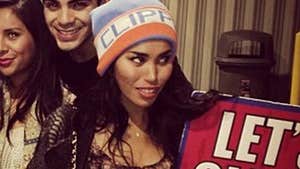 Donald Sterling -- Woman on Tape Will Not Cooperate with NBA