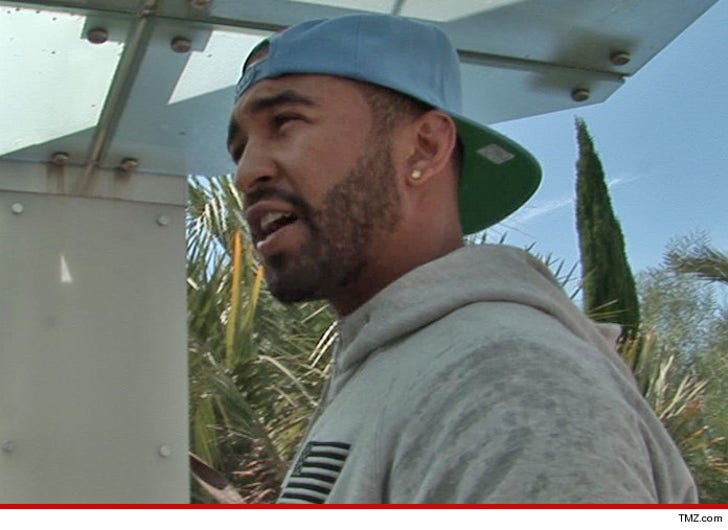 L.A. Dodgers superstar Matt Kemp has just spoken out about being mentioned in the new Donald Sterling recording ... saying it would be "tough" for him to attend Clippers games as long as Sterling owns the team.

As we previously reported, Sterling can be heard instructing his girlfriend to remove a photo of Kemp from her Instagram account because Sterling doesn't believe she should be seen with a black guy in public.

Moments ago, Kemp addressed the situation to the media saying, "Racism is kind of old."

Also interesting ... Kemp says he remembers taking the photo with V. Stiviano ... and while laughing, said he never imagined it would blow up like this.