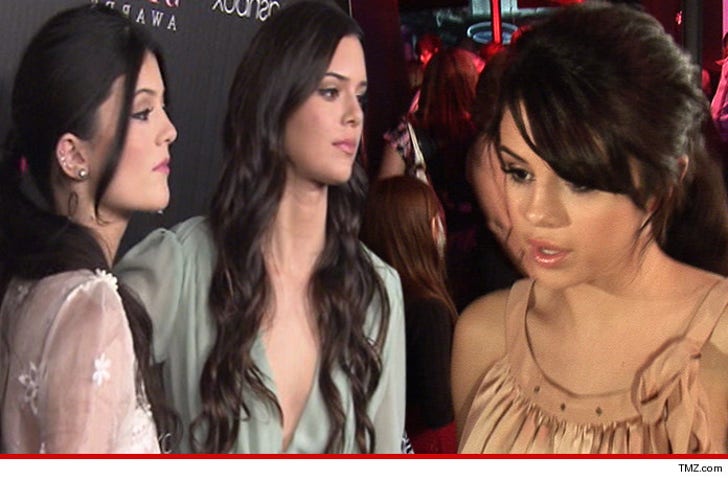 Kylie and Kendall Jenner have two words for Selena Gomez -- GOOD RIDDANCE -- because as far as they're concerned ... Selena's the toxic one in their lives, not the other way around.

TMZ broke the story ... Selena cut ties with the Jenners after Coachella because she associates them with all the trappings of Hollywood excess -- drugs, booze, drama -- and she considers them a distraction from her real passion ... music.

But sources close to the Jenner girls tell us, Selena has it twisted -- not only do Kendall and Kylie eschew drugs and alcohol ... they believe Selena's the real drama-obsessed party girl. After all, she's the one who's been to rehab.

We're told things came to a head at Coachella -- Selena had a paranoid meltdown over Justin Bieber, accusing him of hitting on other girls ... and they all had a falling out.

And the Jenners aren't the only ones who've accused Selena of being a bad influence -- as we reported, even Justin blamed their relationship issues on her drinking problems.

Bottom line -- we're told Kendall and Kylie don't care one bit Selena ended their friendship ... they feel like they're better off without her. 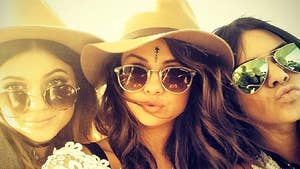 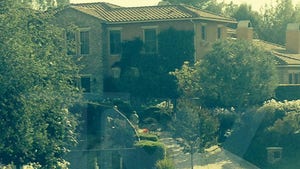 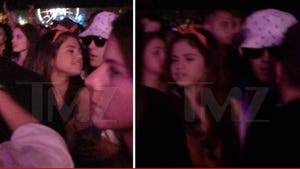