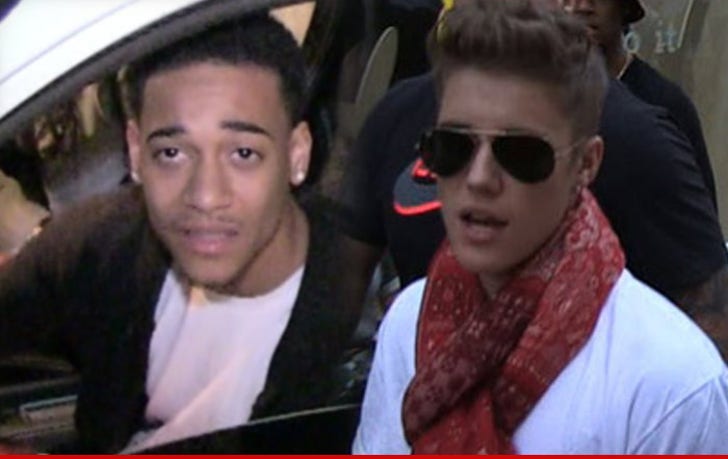 Lil Za was caught red-handed with drugs in Justin Bieber's house in January ... and he bragged he gives young girls drugs to "satisfy" them ... according to new legal docs obtained by TMZ.

When Justin's house was searched in January and cops caught Za with Ecstasy and Oxycodone, he bragged to cops that he gave girls MDMA because they "love it." The Probation Dept. wrote a report filed with the court saying, "It appears he keeps the drugs to satisfy young girls that he is around."

And this is rich ... Za bragged to cops when he was arrested ... the MDMA was the good stuff, or as he put it, "Pure MDMA," which he also referred to as "purple moon rocks."

Za told cops he was Bieber's "personal assistant" ... so much for his rap career.

As we reported ... Za just pled no contest to felony drug possession, but it will be reduced to a misdemeanor if Za keeps his nose clean -- and that includes moon rocks -- by completing 20 hours of community service and a drug ed course. 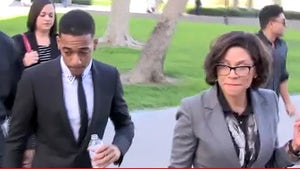 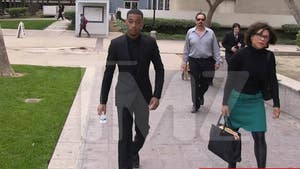 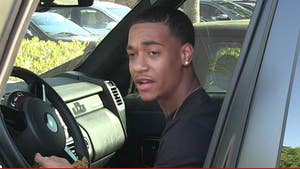