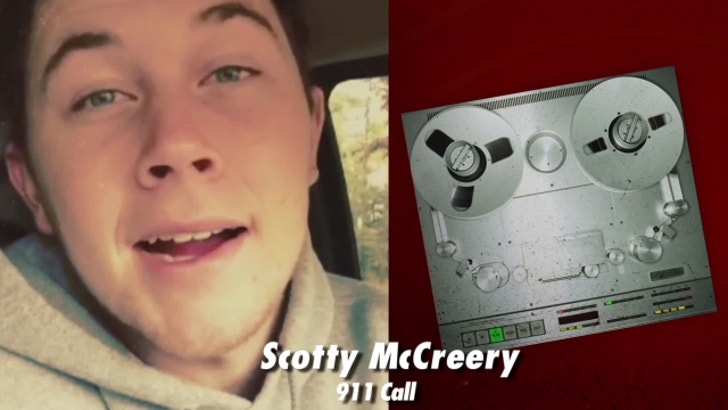 The 911 call made after Scotty McCreery and a few friends were robbed at gun point was not made by the teacher from Charlie Brown ... it just sounds like it.

TMZ has obtained the 911 call made early Monday morning after three gunmen broke into an apartment near North Carolina State University and made off with cash, wallets, and other property, including valuable electronics.

It's hard to say whether the "American Idol" champ is the one who placed the 911 call ... because North Carolina state law calls for the voices to be distorted on the tape.

So even though you've just been robbed, at least your identity is safe in North Carolina. 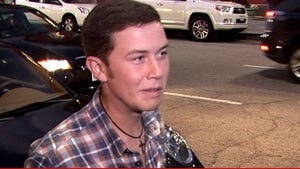