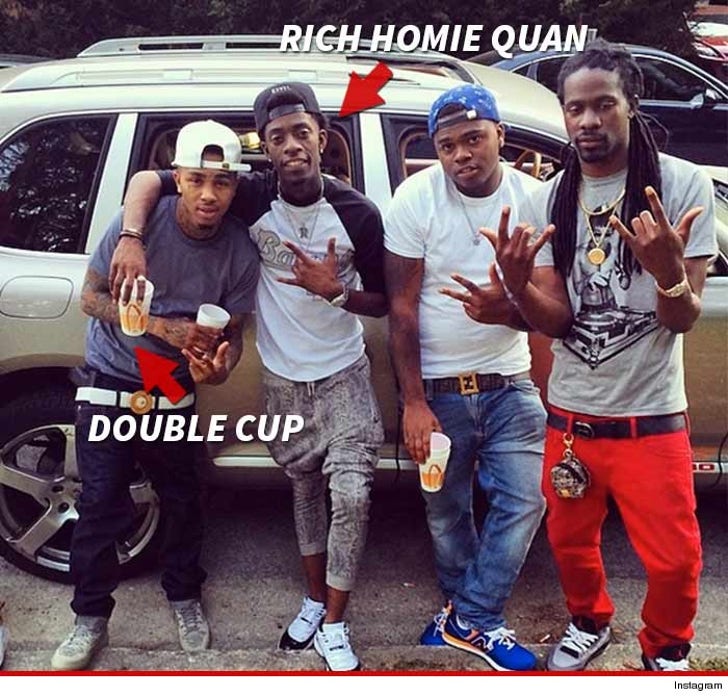 Rich Homie Quan was hitting the lean hard before suffering a seizure during a video shoot.

TMZ broke the story ... Quan was rushed to the hospital yesterday in ATL after he collapsed, hitting his head on the ground and suffering the seizure. His rep called it heat exhaustion.

But sources close to the rapper think lean -- aka sizzurp -- may have played a part. We're told Quan was on a lean binge for days, and stopped just 3 days before the seizure.

The drug can reportedly stay in your system for up to 4 days -- even longer depending on the dose ... and we're told he was a heavy abuser.

Quan's not shy about his love for lean ... he's posted videos that show him mixing lean on an airplane and in a shopping mall. 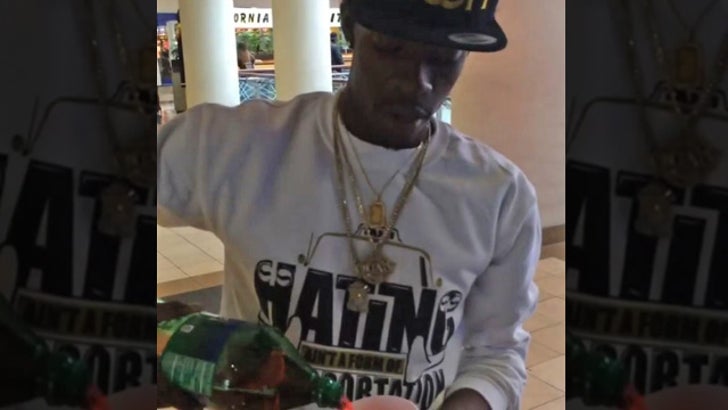 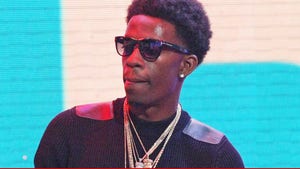